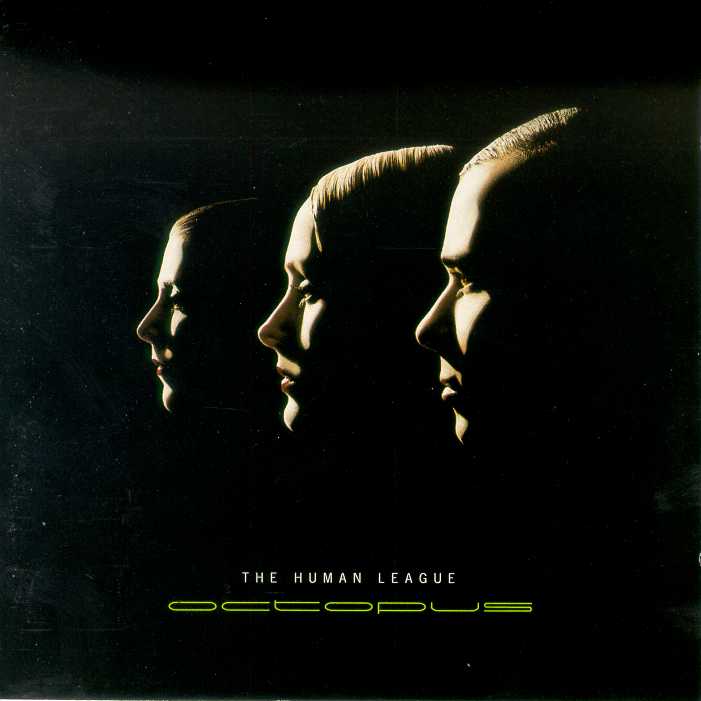 "Octopus" is the seventh full-length studio album recorded by British band . It was produced by former keyboardist and released by in 1995. It the first new album from the Human League in five years after the termination of their long-term contract with Virgin Records. "Octopus" was the first Human League album which presented the band as a trio consisting of singers , and . Former Human League member and Keyboard player also contributed to the writing of the album.

"Octopus" saw a return to the public eye for , who had been out of the top ten since their 1986 album "Crash". The first single "" received support from in the UK and the U.S. and the song became the band's first top-ten hit in nine years, peaking at number six in the (the single also climbed to number thirty-one on the U.S. ). The "Octopus" album also peaked at number six in the UK, becoming the Human League's fifth top-ten album. It was later certified Gold.

The album's second single, "", was a sung by Sulley which also reached the UK top-twenty and the third single from the album, "", was also a top-forty UK hit.

Although the album was the Human League's best selling since the mid 1980s and created a resurgence in interest in the band; East West Records went through a complete change in management and decided to cancel the band's contract as well as those of other established artists. It took the band another six years before they released a new album on a new label (Papillion Records).