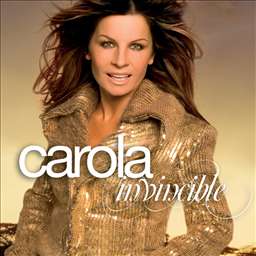 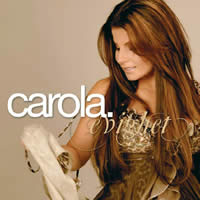 "Invincible" is the name of the entry from , sung by . Being one of the favourites to win, it ended up finishing 5th out of 24.

Carola performed the song in the Swedish national final, in the , under the name "Evighet" (Eternity). It scored 2nd place by the judges, but was a runaway winner by public votes, therefore booking Carola a place in Athens.

The Swedish language version was tested for , and entered the list on , and reaching a 5th place, where it also came the two following weeks. Afterwards, it fell down, totally being at Svensktoppen for five weeks.

A by in was at the Swedish Tracks list.