This list provides a guide to the most important operas, as determined by their presence on a majority of compiled lists of significant operas: see the "Lists Consulted" section for full details. The operas listed cover all important genres, and include all operas regularly performed today, from seventeenth-century works by Monteverdi, Cavalli, and Purcell to late twentieth-century operas by Messiaen, Berio, Glass, Adams, Birtwistle, and Weir. The brief accompanying notes offer an explanation as to why each opera has been considered important. For an introduction to operatic history, see Opera. The organisation of the list is by year of first performance, or, if this was long after the composer's death, approximate date of composition. 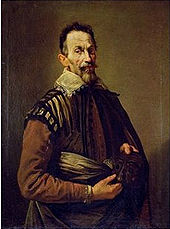 Portrait of Claudio Monteverdi holding the mask of tragedy, painting by Domenico Fetti, 1640. 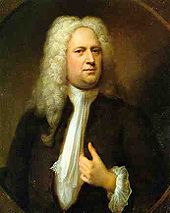 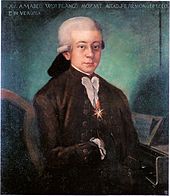 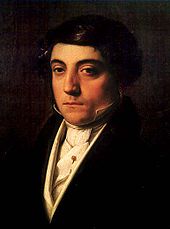 A portrait of Rossini 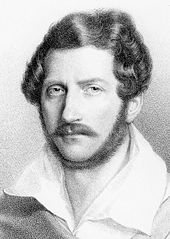 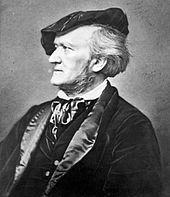 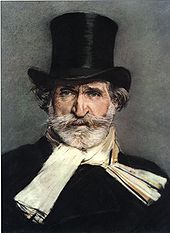 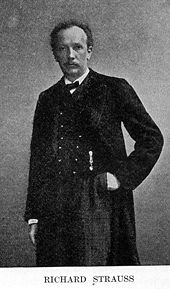 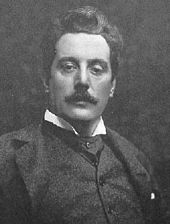 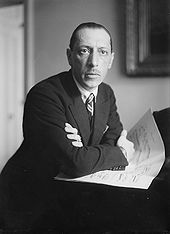 Operas not included in the above list, but which were important milestones in operatic history.

This list was compiled by consulting nine lists of great operas, created by recognized authorities in the field of opera, and selecting all of the operas which appeared on at least five of these (i.e. all operas on a majority of the lists). The lists used were: