Roll with It (album)

Roll with It (album) 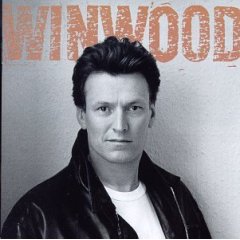 "Roll with It" is the fifth solo by ster . It topped the album charts in the United States, and has sold over three million copies. The single "Roll with It" topped the singles chart, while "Don't You Know What the Night Can Do?" (U.S. #6) and "Holding On" (U.S. #11) were also big hits. "Hearts on Fire" and "Put on Your Dancing Shoes" also saw radio airplay.