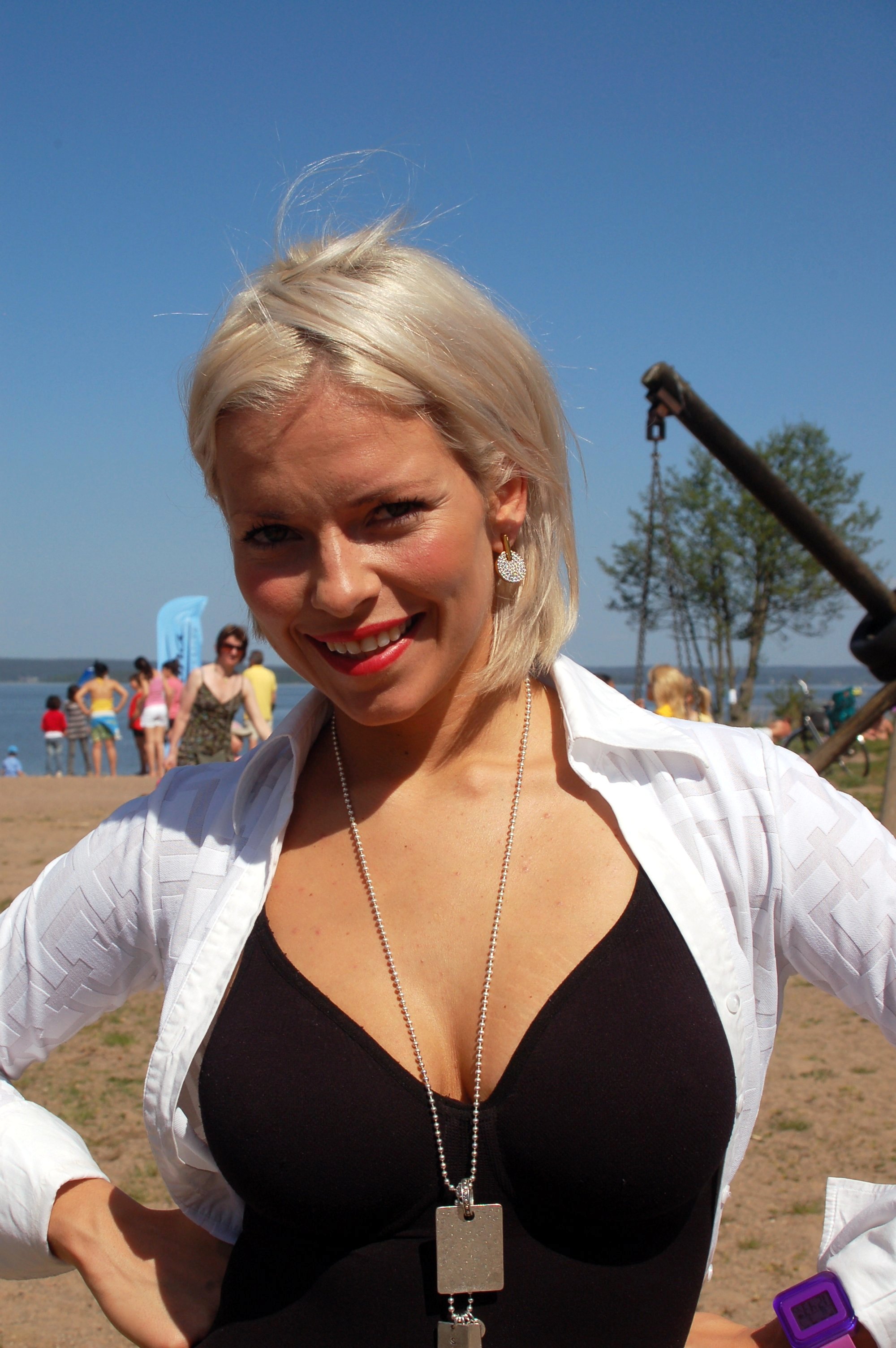 In 2003, at the age of 18, she had her first hit in Sweden with "", which reached number 8 in her homeland. The single was followed by "We Can Do It", which became her second top 10 hit. As a result of these two singles, her debut album was recorded and released in February 2004, along with the third single from the album, "", which reached the number 8 position as well. It then stayed quiet for September until she broke the silence by releasing "Satellites", as the first single from her second album "", which became her biggest hit to date. The song currently stands at number 139 in the Swedish Alltime Bestperforming Singles Chart. [ [http://swedishcharts.com/showitem.asp?key=126019&cat=s swedishcharts.com - September - Satellites ] ] Other singles that followed from the same album included "Looking for Love", "Flowers on the Grave" "It Doesn't Matter" and "Cry for You".

In the United States, September released one of her biggest hits to date "Satellites" in late 2006 where it had achieved a moderate success, reaching the number 8 position on the Hot Dance Airplay chart. "Cry for You" was released to US radio stations on the , and peaked at number one on the where it stayed for a total of three weeks. Also it is starting to be picked up on top 40 radio in cities such as Chicago, Denver and New York. [ [http://www.billboard.com/bbcom/esearch/chart_display.jsp?cfi=348&cfgn=Singles&cfn=Hot+Dance+Airplay&ci=3085334&cdi=9333402&cid=08%2F04%2F2007 Top Music Charts - Hot 100 - Billboard 200 - Music Genre Sales ] ]

On , September competed in the in Poland, representing , and her rivals were music stars: , , and . She was 3rd in Viewers Choice (Silver Place) and 2nd in Jury Choice (Amber Place).

September released a new single entitled "" on in Sweden. The single was followed by the release of Petra's third album in September called "Dancing Shoes". The album reached 12 on the Swedish album chart, her highest peak to date. It only remained on the charts for 4 weeks while her previous two albums remained on the charts for 6 weeks. The second single released from the album is "Until I Die". The song is already popular on iTunes where it has reached the top 10. "Until I Die" entered the Swedish Charts at number 5 on the week of , but has since fallen to 52 in its second week on the charts. "Until I Die", however, climbed up to 37 on its third week on the charts.

In Poland September's second album, "In Orbit", was released with new remixes and a DVD with music videos from the album. The album was well received there and peaked at number ten for two weeks, going Gold by selling over 10,000 copies.Fact|date=July 2008

Beyond the September gig

Petra Marklund is doing the vocals for one song of the German trance producer Schiller. The song is called "Breathe" and will be on the next Schiller's album "Sehnsucht", due to be released during the following months. [ [http://septemberfan.net/news/6/ SeptemberFan - Petra Marklund fansite ] ] The song has already charted at number 1 on the Macedonian Singles Top 20 and number 9 on the Bulgarian Singles Top 40. [ [http://acharts.us/song/36109 Schiller and September - Breathe - Music Charts ] ]

On October 4th she sang live at Kremlin Nightclub in Belfast, Northern Ireland.

September has been added to the line up of club acts to join the Clubland Live Tour which kicks off in the UK shortly. [ [http://www.clubland.fm/index.php/news/show/title/clubland-live-2.html] Clubland Live 2 lineup]