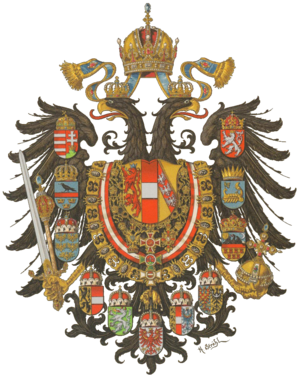 The Minister-President was the head of government of the Austrian Habsburg Monarchy from 1821, when the office of a State Chancellor was created by Emperor Francis I of Habsburg for Prince Klemens Wenzel von Metternich in 1821, until the abolition of the Austro-Hungarian Monarchy in November 1918. The office of an Austrian Minister-President comparable to that of a prime minister was officially established in the course of the Revolutions of 1848.

After the Austro-Hungarian Compromise of 1867, the office was divided between the Foreign Minister as head of the common k. u. k. Ministers' Council, and the Ministers-President of the Cisleithanian (Austrian) and Transleithanian (Hungarian) parts.

The head of government in Austria since 1918/1920 has been the Federal Chancellor, except for the seven years following the Anschluss in 1938. 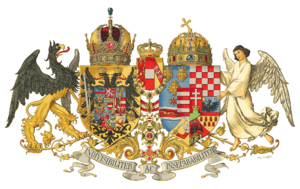 Foreign Ministers as Chairmen of the Ministers' Council for Common Affairs 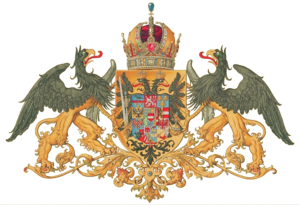 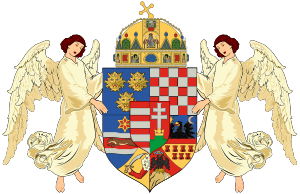 Medium coat of arms of the Lands of the Holy Hungarian Crown of Saint Stephen (1915), H. G. Ströhl