Before They Make Me Run

Before They Make Me Run 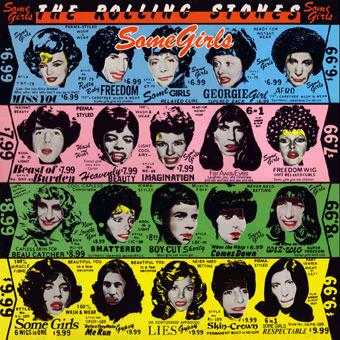 Written by , the song is a response to his arrest for possession in in February 1977. The criminal charges and prospect of a prison sentence loomed over the "Some Girls" recording sessions and in fact endangered the future of the Rolling Stones.

In the lyrics Richards reflects unapologetically on his lifestyle up to that point. The line "it's another goodbye to another good friend" in the first verse can be interpreted as referring to , Richards' close friend who died in 1973 from a drug overdose,

Originally entitled "Rotten Roll", the song was recorded in a studio in March 1978 during one of 's absences from the "Some Girls" sessions.

Richards first performed the song in concert on the The New Barbarians' tour of North America in 1979; it wasn't until 1989 that it entered the Rolling Stones' concert repertoire.

has also performed the song in concert and has recorded it as part of a split single with the .