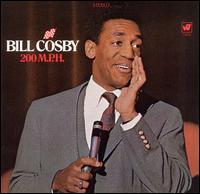 In 1967, Bill Cosby bought a Shelby Cobra Super Snake CSX 3303 from his friend, company founder . The CSX 3303 was one of two Super Snakes built, which is a modified 1965 Cobra Competition roadster retained by Shelby American as a PR car and then modified with addition of two s and a Ford C-6 automatic gearbox.