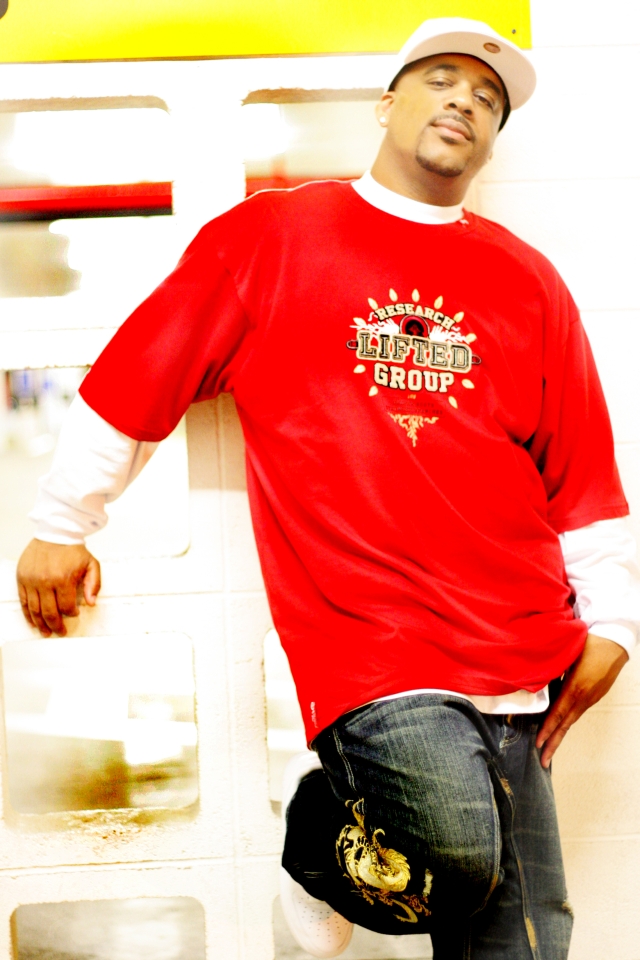 Candell Manson (born , Los Angeles, ) known by his stage name Candyman, is an American and who was one of the many crossover stars of the early 1990s, although his success was extremely short-lived. He is best known for his , "Knockin' Boots".

Manson was born and raised in South Central Los Angeles, where he attended . Manson's friend, rapper/producer Sir Jinx, introduced Mason to , for whom Manson produced a three song demo.

Candyman was featured backing before he earned his own solo stint. His 1990 debut , "Ain't No Shame in My Game", scored a Top Ten hit with "Knockin' Boots." The following year, he released another less successful LP for , "Playtime Is Over". He released "I Thought U Knew" for in 1993, which also failed to click. 2000 saw the release of "Candyman's Knockin' Boots 2001: A Sex Odyssey", an album featuring his 1990 hit single remixed and new cuts as well." [ [http://www.vh1.com/artists/az/candyman/artist.jhtml Candyman | Music Artist, Videos, Photos, News, Ringtones, Album and Movie Info | VH1.com ] ]

Candyman's latest effort to revive his career, "Knockin Boots 2001... A Sex Odyssey", was a critical and commercial failure. The lead track, a remake of "Knockin Boots", "chronicles some of the pleasures found in a night out with the Candyman, including "front-row tickets to a bomb-ass play," a relaxing bath, dinner reservations, strawberries in the tub, whipped cream, champagne, and the music of R&B supergroup ." [ [http://www.avclub.com/content/node/24910/1/1 Least Essential Albums of 2001 | The A.V. Club ] ]