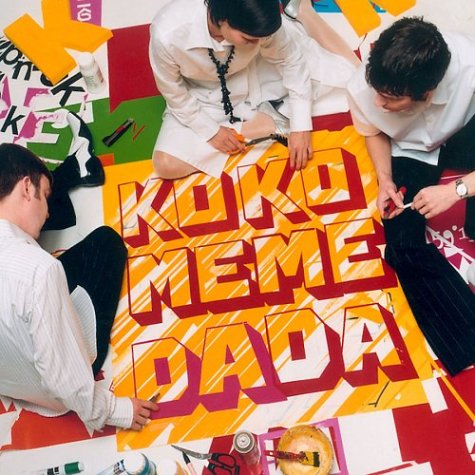 "Kokomemedada" is the fourth full-length studio album from Swedish band , and their third album sung in English. "Kokomemedada" was first released in 2003 on and in 2004 in the United States on the label. The album is the first Komeda release after the departure of guitarist Mattias Norlander, leaving the band to continue as a trio.

The album contains ten songs (plus a hidden bonus track on the release). One song, "Blossom (Got to Get it Out)" is a re-recording of "B.L.O.S.S.O.M." from the to the animated series "".