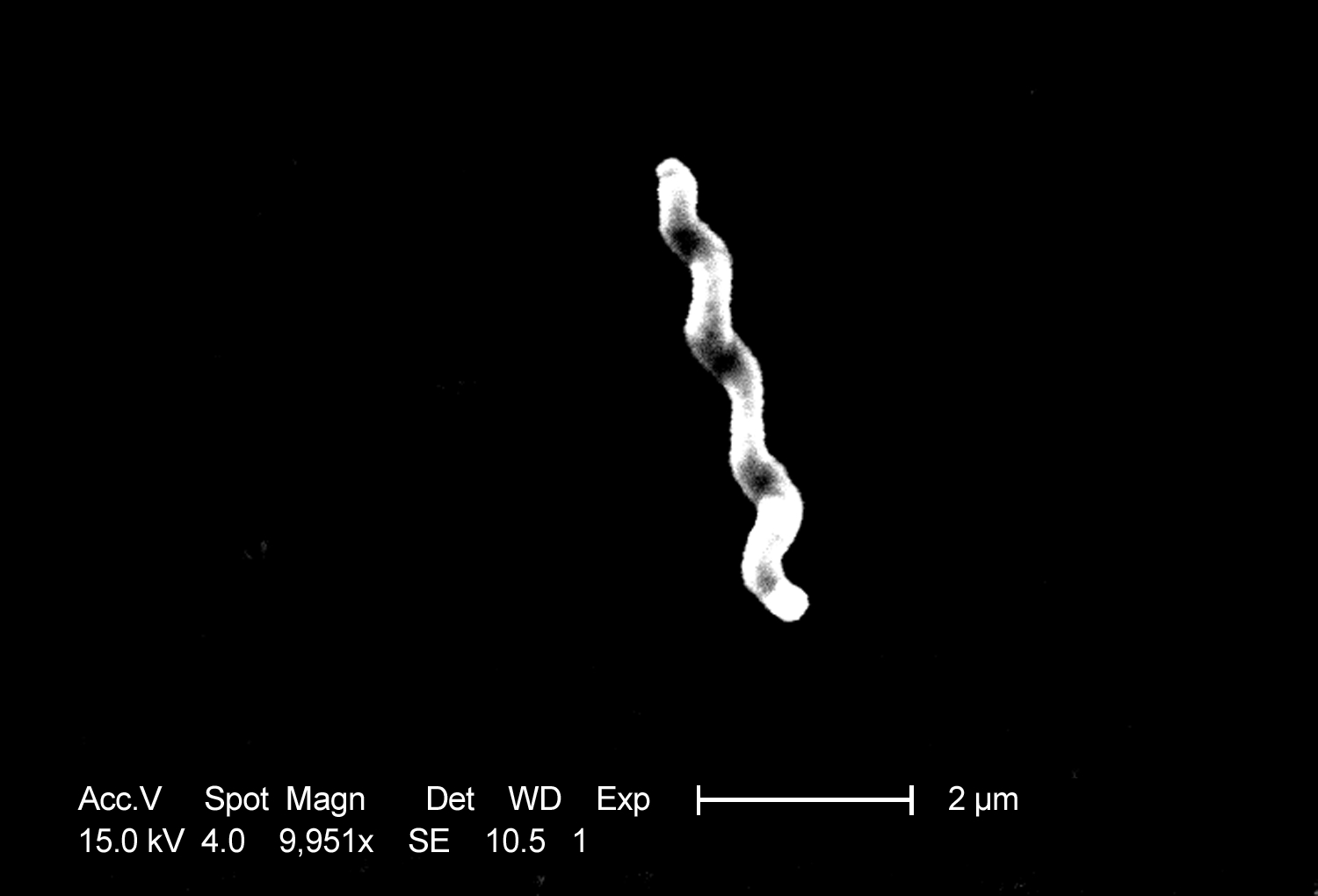 "Campylobacter jejuni" is a of curved, , non-spore forming, , commonly found in animal .

"C. jejuni" is commonly associated with and naturally colonises the GI tract of many bird species. It has also been isolated from and feces, being a cause of bushwalkers' . Contaminated drinking water and unpasteurized milk provide an efficient means for distribution. Contaminated food is a major source of isolated infections, with incorrectly prepared meat and poultry normally the source of the bacteria.

Infection with "C. jejuni" usually results in , which is characterised by abdominal pain, diarrhea, fever, and . The symptoms usually persist for between 24 hours and a week, but may be longer. Diarrhea can vary in severity from loose stools to bloody stools. No s are usually given as the disease is self-limiting, however, severe or prolonged cases may require , or . Fluid and electrolyte replacement may be required for serious cases.

"Campylobacter" is grown on specially selective "CAMP" s at 42 °C, the normal avian body temperature, rather than at 37 °C, the temperature at which most other pathogenic bacteria are grown. Since the colonies are positive, they will usually only grow in scanty amounts on the plates. conditions are required for luxurious growth. The selective medium known as Skirrow's medium is used. Skirrow's medium is blood agar infused with a cocktail of antibiotics: , and under conditions at 42 degrees.