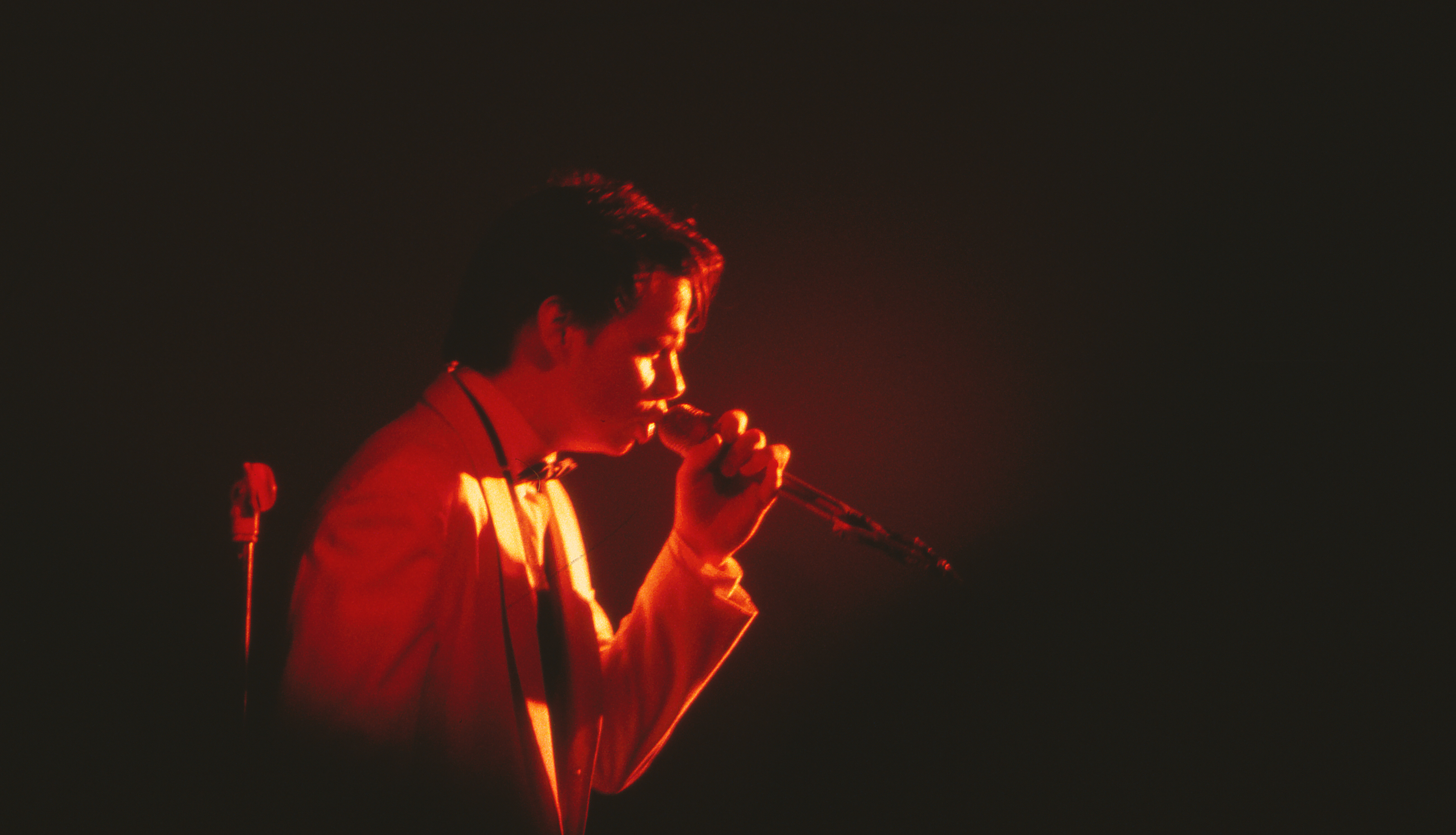 Chance differed from some of his No Wave compatriots by possessing (and demanding from his band) a certain level of musical skill and talent. His music is frequently described as combining the freeform playing of with the solid rhythm of James Brown, though filtered through a punk rock lens.Fact|date=March 2008 , author of "Rip It Up and Start Again : Postpunk 1978-1984", wrote:

"And although "affection" is possibly an odd word to use in reference to a bunch of nihilists, I do feel fond of the No Wave people. James Chance's music actually stands up really well, I think. (Listen to James Chance & the Contortions, "Contort Yourself," 1979.)"