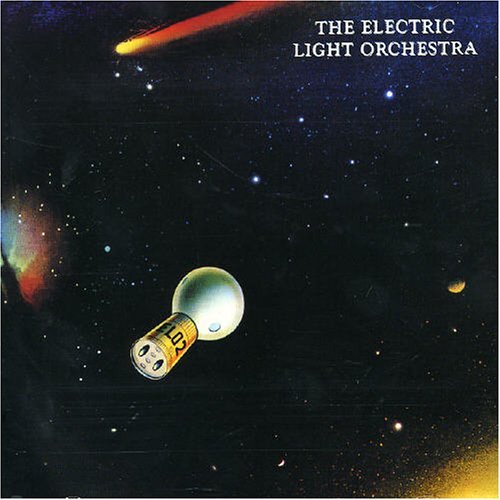 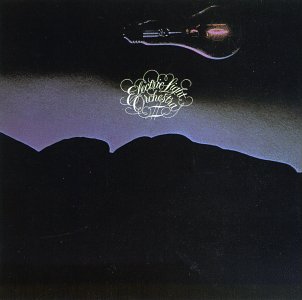 "ELO 2" is the second album by , released in 1973 (see ). In the US the album was released as "Electric Light Orchestra II" and is sometimes known as "ELO II".

Originally to be titled "The Lost Planet", but that concept was quietly dropped (see below), it was during the initial recording sessions for this album that left the band and formed in early 1972. Although uncredited at the time Wood performed on two tracks, playing cello and bass on "" and "From the Sun to the World". Classically trained cellists and Mike Edwards replaced Wood, and played on violin. made his ELO debut on the album although he had earlier performed Live with the original lineup.

The British and American sleeves differed, as did the title; in the UK it was released in a gatefold sleeve titled "ELO 2" with a painting of a light bulb floating through space, while in the US the cover featured a more ornate light bulb against a night sky and was titled "Electric Light Orchestra II". For reasons unknown "Roll Over Beethoven" was slightly edited in length compared with its US counterpart, and the second track "Momma" was retitled "Mama".

All five pieces are longer than standard rock songs, and feature multi-layered orchestral instruments that create a dense, complex sound. Along with its predecessor it is the least commercial sounding album the band released, although ironically it did reach the British Top 40 album chart, whereas its more concise follow-up "On the Third Day" did not; an edit of "Roll Over Beethoven" was a Top 10 hit in Britain and received radio airplay in America too. In 2006 the album was remastered and expanded with a slightly different running order to the UK 2003 version with both versions sharing the same album art for the first time.

All songs written by unless otherwise indicated. 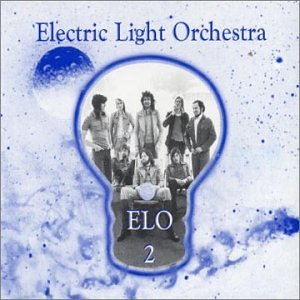 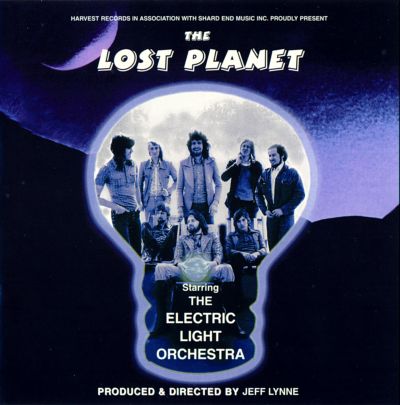 The second in the "First Light Series" released in 2003 to mark the albums 30th anniversary and features Glam rock superstar on double lead guitar playing on tracks 10-12. The second disc utilises the original albums working title "The Lost Planet" and features out takes and rarities including songs recorded with original Move lead vocalist . On CD one the first five tracks include the original ELO 2 album.