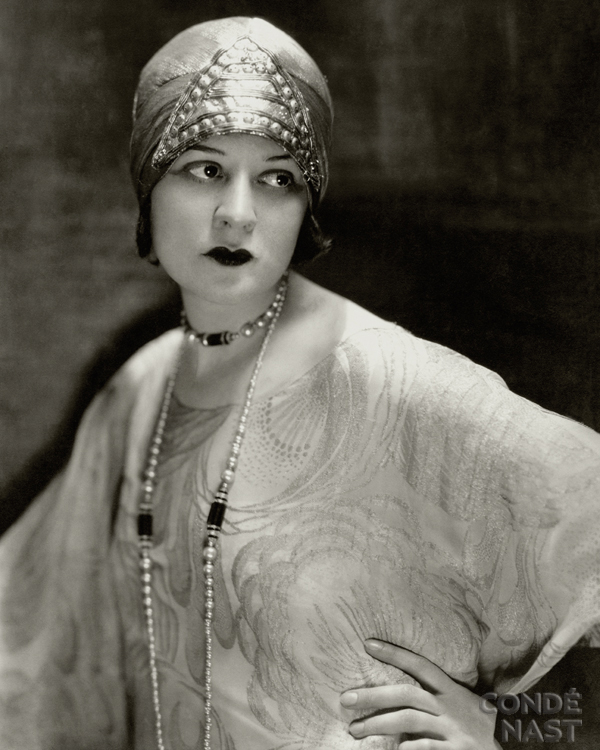 Lenore Ulric (born , in New Ulm, , died , in Orangeburg, ) was a star of the Broadway stage and Hollywood films of the early sound era. Her father, Franz Xavier Ulrich, was a United States Army hospital steward. He gave his daughter the name Lenore because of his fondness for the poem, "." Miss Ulric dropped the H from her last name. She felt she was destined to become a stage actress from an early age. At the height of her stage career she was one of the brightest stars of the American theater.

As a schoolgirl the youth obtained a job with a stock company in . She played with stock companies in and . She worked briefly as a film actress for and joined another stock company in . Lenore's first film efforts were roles in "The First Man" (1911), "A Polished Burglar" (1911), "Kilmeny" (1915), and "The Better Woman" (1915).

Just before she was discovered by theatrical producer , Miss Ulric toured in a road company of "The Bird of Paradise". She wrote to Belasco and in the fall of 1915 she made her New York debut at the Princess Theater in "The Mark of the Beast". Soon she took part in "The Heart of Wetona". Under Belasco's management Lenore played a variety of female roles. She was an Indian maid in "Tiger Rose", a French-Canadian heroine in "The Son-Daughter", and a Chinese girl in "Kiki". The actress remained with Belasco until the autumn prior to his 1931 death.

Lenore came to Hollywood in 1929 and appeared in "Frozen Justice" and "South Sea Rose". She signed with to make several films with an approximate salary of $650,000. "Frozen Justice" was directed by . Some of the scenes were filmed in . She was successful in a supporting role in , which starred . Ulric returned to Broadway in 1940, acting in "The Fifth Column" by and again in 1947, in a revival of "".

Lenore Ulric died in Rockland State Hospital, on December 30, 1970. She had been a patient there for several years. She was 78 years old. Miss Ulric was survived by an older sister, Mrs. Florence Ulric Smith of .