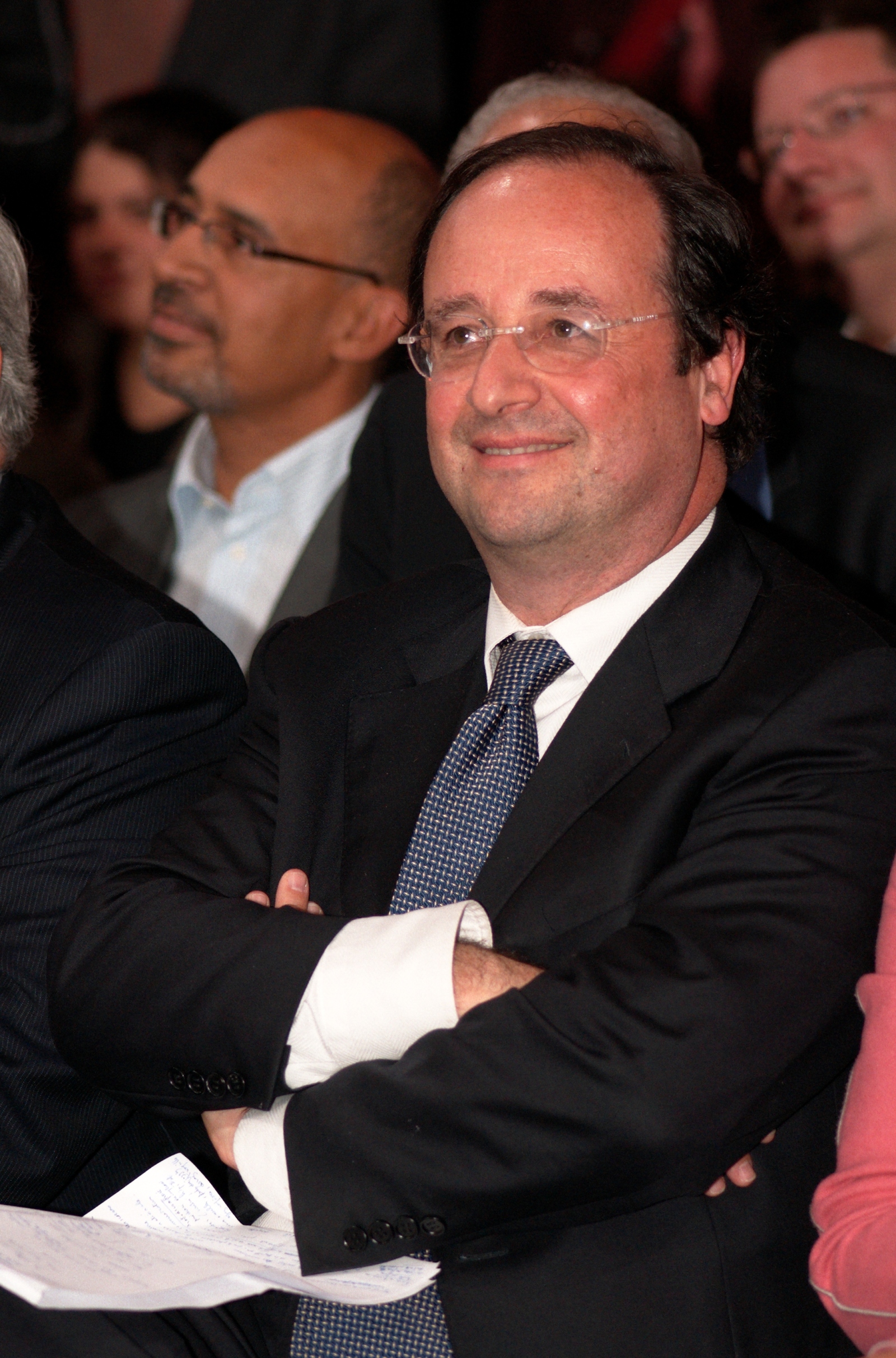 François Hollande (born , ) is a French . Since 1997, he has been the chairman of the . He is also a deputy from the "département" of and the mayor of . On , , the Party voted to retain him (running unopposed) as their leader through the 2007 presidential election.

He is a graduate of HEC, "Institut d'Etudes Politiques de Paris (Sciences Po)" and ENA, and his former profession was as councillor in the Court of Accounts.

In 2004, he took the position of 'yes' on the French referendum on the European Constitution, thus opposing number two of the party, . Hollande organised an internal vote on the party's position on December 1, in which representatives voted with 59% margin for 'yes', but the constitution was eventually defeated by the French public in May 2005.

His partner was former French presidential candidate , with whom he has four children - Thomas (1984), Clémence (1985), Julien (1987) and Flora (1992). Shortly after the election, Ségolène Royal announced in June 2007 that they separated.

Shortly after his split from Ségoléne Royal was announced a French website lepolitique.com published details of a relationship between Hollande and a French journalist . Many considered this to be a breach of France's strict stance on politicians' personal privacy. In November 2007, discussed openly her relationship with Hollande in an interview with French weekly "".