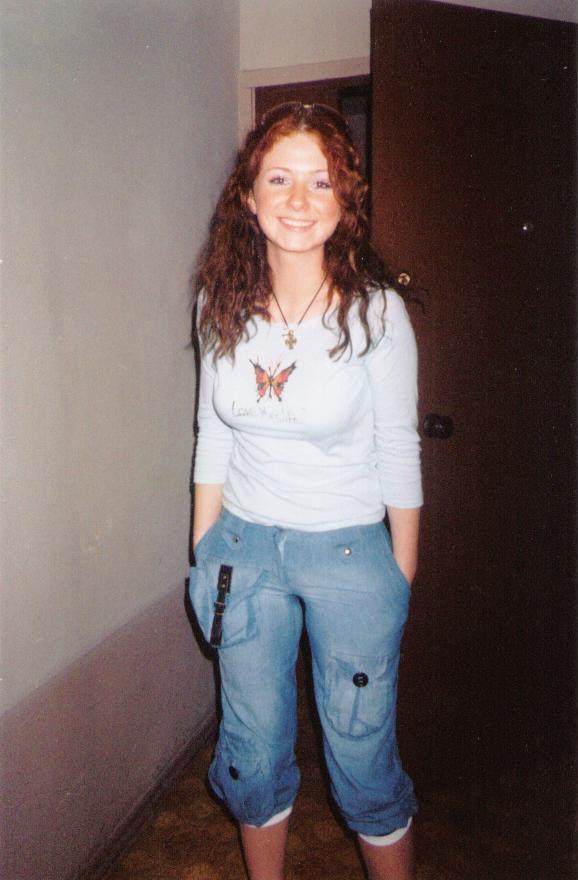 Elena Sergeevna Katina ( _ru. Елена Сергеевна Катина, born , ), better known as Lena Katina is one half of the n music duo ; the other being .

Born in , Lena is the eldest of three children, and the only daughter of , a renowned Russian pop music author, and . Her younger, half sister Katya has a different father and her half brother Ivan has a different mother. She was raised religious and is a practicing Russian Orthodox Christian.

In 1992 she joined the famous Russian children's ensemble "Avenue". She was part of it for three years, and at age 11 was selected for "", the most popular and prestigious children's chorus at the time.

She stated in a 2006 interview that she used to listen to artists such as , , and when she was younger.

Katina was the first to be chosen by for the project. She recorded a few demos, including "Yugoslavia" and "Belochka", then Volkova was added to the project. Part of the stringent management of the group required her to lose nearly 10 kilograms. Katina stated in a 2006 interview on Telehit that her parents were unhappy when she decided to become a singer, and that her father had no influence on her decision.

Katina has also done various solo singing since t.A.T.u. was formed, both for the group and for herself.

Katina speaks English well and enjoys reading, especially romance novels. Lena also enjoys playing the piano during her free time. While Lena did at one point study Psychology at , it was reported that while doing promotion for t.A.T.u.'s album , she was demitted from the academy; this, however, is untrue. Her mother had applied for academic leave, for what would be the third time, but was turned down. Katina then skipped a year of study, and in December 2006 she mentioned on t.A.T.u.'s official website that she was one thesis away from graduating. It was also rumored that she had changed her major to .

In late 2006 Katina and Volkova appeared in an East European tour through Russia, , , and and also performed in (Guadalajara and ).