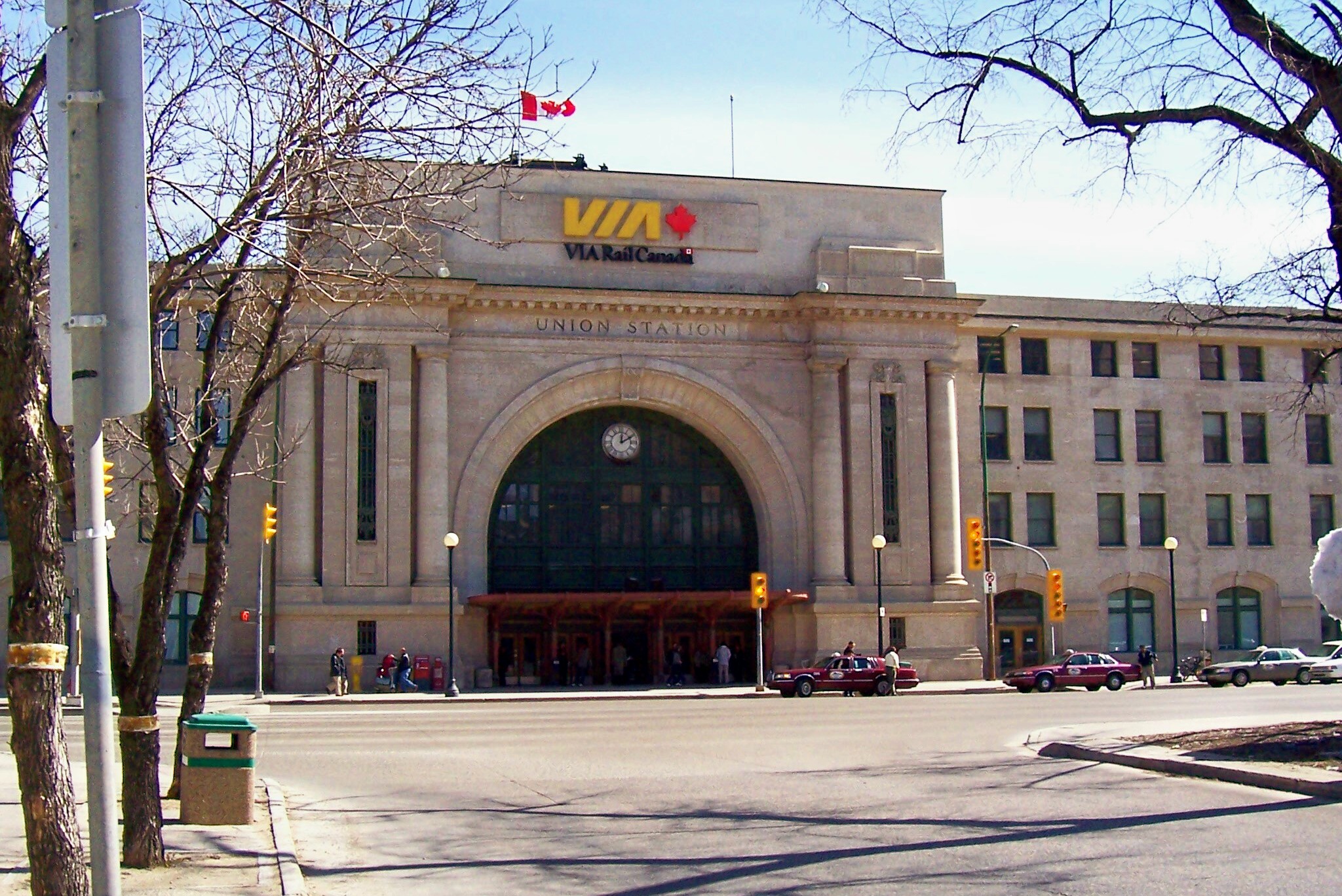 The Winnipeg Railway Museum is a non-profit organization operated by volunteers from the Midwestern Rail Association.

Their mandate is preserve and promote the rail heritage in the regions between the Lakehead and the Rockies and between St.Paul, Minnesota and the Hudson Bay. The museum is located on tracks 1 and 2 in the in , . The museum is dedicated to the history and development of the railway in . The collection features the "Countess of Dufferin" (the first locomotive on the Canadian prairies), a variety of vintage railcars, cabooses, a Jordan spreader from 1911, the history and artifacts of the building of the to , technical displays, model layout and a gift shop.