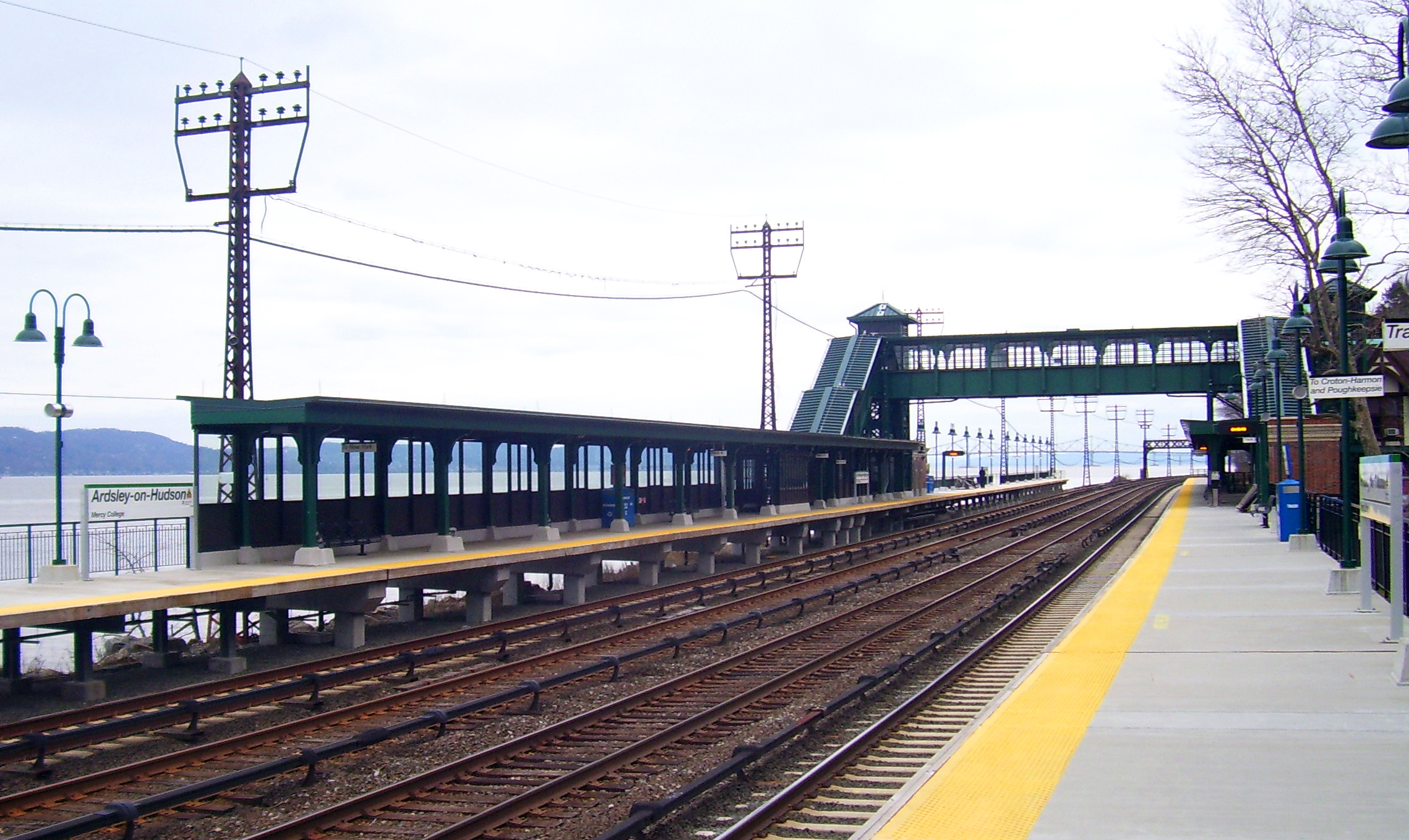 A common misconception is that the station serves the similarly named village of . This is incorrect, as the village of Ardsley is located approximately 2.5 miles east, on the discontinued Putnam Division line, which ceased passenger service in 1958.

The main campus of Mercy College is walking distance from the station.

While there is no official station house, Metro-North does maintain a small 2-story brick depot dating to circa 1900, housing the northbound waiting room, ticket machines, and the United States Post Office for 10503. Northbound trains can be seen from inside the depot.

The crossover ramp to southbound or New York City-bound trains was inside the depot until 2006, when Metro-North razed the ramp and built one a few steps to the south, with a higher clearance for projected double-deck trains. At that time new, longer platforms were installed on both sides of the trackage.

The station was used as a location for the 2002 film "Unfaithful", starring and . It also figured in the setting of the 1984 film "Falling in Love."

As of August 2006, daily commuter ridership was 420 and there were 134 parking spots. [http://www.nytimes.com/packages/html/nyregion/commutemetro-north.html]