This is a list of streams and rivers in the U.S. state of New Jersey.

List of New Jersey rivers includes streams formally designated as rivers. There are also smaller streams (i.e., branches, creeks, drains, forks, licks, runs, etc.) in the state. Major rivers include the Manasquan, Maurice, Mullica, Passaic, Rahway, Raritan, Musconetcong, and Delaware rivers. Historically, the Delaware and Raritan rivers have provided transportation of goods and people inland from the Atlantic Ocean, and were once connected by the Delaware and Raritan Canal. Today, these rivers, and the streams that feed them, provide sport and recreation for many people. 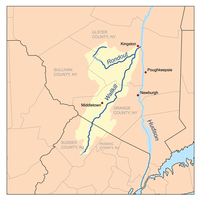 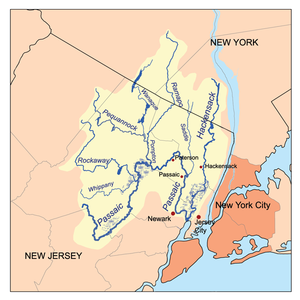 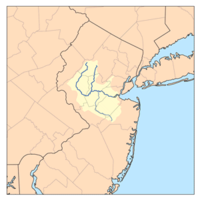