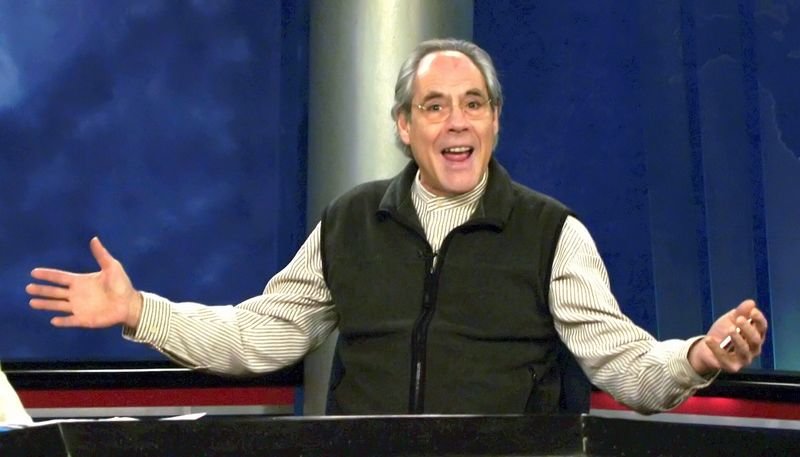 Klein was born in , the son of Frieda (née Moskowitz) and Benjamin Klein [ [http://www.filmreference.com/film/59/Robert-Klein.html Robert Klein Biography (1942-) ] ] [ [http://www.robertklein.com/kleinbio.html Robert Klein - Biography ] ] and was raised in a "prototypical 1950s Bronx ish" environment. [ [http://www.jewishsf.com/content/2-0-/module/displaystory/story_id/26273/format/html/displaystory.html Robert Klein chases skirts, washes tables ] ] After graduating from De Witt Clinton high school, Klein planned to study medicine. However, he changed his mind during his studies in university. After graduating from , he studied at [ [http://query.nytimes.com/gst/fullpage.html?res=9C04EEDB1E3FF936A35754C0A96E958260 Robert Klein: Comedy Close to Home] ] when he got wind of an opportunity to for . In a piece he wrote for the 's book, Klein recalled sitting in a room full of other hopefuls including . Klein's audition consisted of an set with Willard about two guys in a , which was successful enough to get Klein and Willard hired to join . Klein had said another young man, , was invited to join the troupe but turned it down.

Klein is divorced from singer .They have a son Alexander Stuart Klein.

His first major appearance was as host of the 1970 summer replacement "Comedy Tonight," on which were introduced many of the routines that in the next few years would be released on s. His extensive routines about the made him highly popular in the 1970s. He was one of the first observational comedians. Klein appeared in several stand-up comedy specials on dating to its very early broadcast days. He has traditionally concluded these shows with his "I can't stop my leg" routine. In 1979, Klein was nominated for a for Best Actor in a Musical for his role in "".

Klein is the author of "The Amorous Busboy of Decatur Avenue: A Child of the Fifties Looks Back", an autobiography published in 2006.

Klein has made several albums, the most successful being his first two. In "Child of the Fifties", Klein talks about his life as a child in the 1950s: about air raid drills, music, showing off s while at the high school dance, the high school lunch ladies, Senator , Governor (of ), meeting Yankee stars, the Yankees losing the , and much more. He also goes into other things that he has observed in his life, such as substitute teaching, (as they were in 1972, when the album came out), late night delis, and two songs that he wrote and sang himself: "Fabulous 50's", and ", Educated ."

"Mind Over Matter", his next album, included extensive discussion of the and another song, the title track, about a kid who turned to humor to become popular.