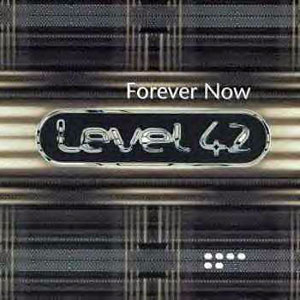 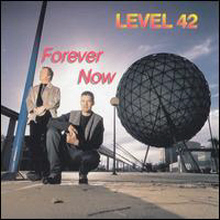 "Forever Now" is a studio album released in 1994 by the British pop musical group . There were two releases of the album with different track listings and cover art. The first release in 1994 records has 11 tracks. In 1996, the album was re-released by the label , with 15 tracks including six new tracks, but without the songs "Tired Of Waiting" & "All Over You".

This album was the final release for Level 42 before the breakup, and the last studio in the 90's with the participation of three original members Mark King, and . Level 42 released a new album in 2006 named "Retroglide" with King, Lindup and and a small participation by . Phil Gould, dismayed at what he felt was the record company's ineptitude, did not go on the road with the band on their Forever Now tour. He was replaced for the tour with live session drummer , and rejoined on guitar.

The album had three British hits: "Forever Now", "All Over You" and the final single that entered in the "Love in a Peaceful World", all in the .