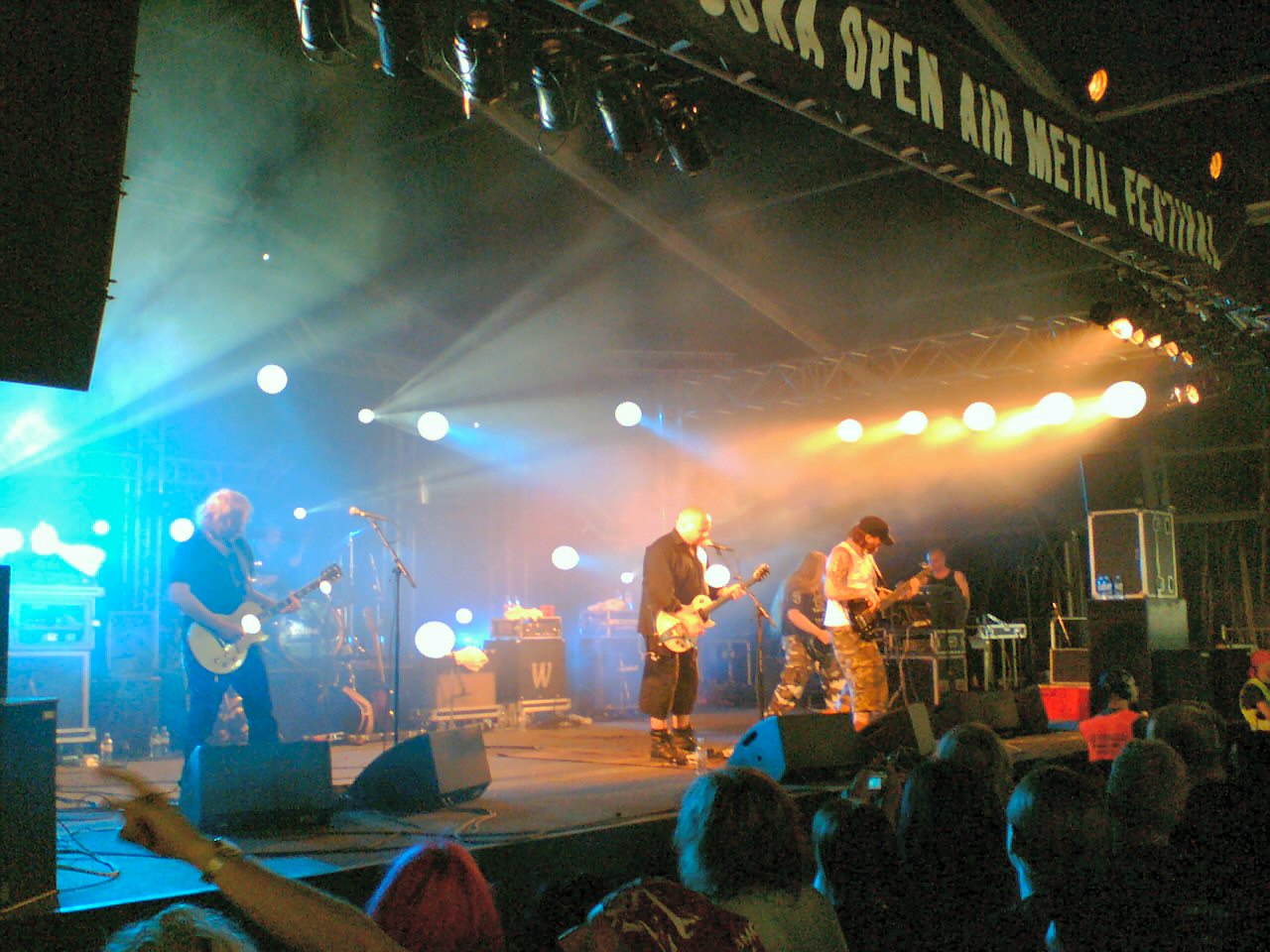 His occupation is a teacher, which is quite uncommon for heavy metal musicians. In the early stages of Trio Niskalaukaus, Rautiainen was commonly represented in the main media as "The Grim Teacher", because of his strong and rather gloomy lyrics and his occupation. However, in later years he concentrated solely on his musical career, resigning from his educational activities. Despite of his earlier and solemn representation in Finnish media, Timo is actually a man with good sense of humour, and on stage he is characterized by his laid back nature.

After the break up of Trio Niskalaukaus, Timo Rautiainen published his first solo album titled in with a crew gathered from different bands. The album featured the talents of e.g. founder (who also wrote one song) and former guitarist, . In the drums debuted renown Finnish actor .

Initially Timo was supposed to do only one solo album, but after the album's good reception and the band's highly successful summer touring he changed his mind, and in his second solo album, , was released. The line-up changed a bit, and , former Trio Niskalaukaus guitarist joined Timo's solo band. The album went into the Finnish s [ [http://www.yle.fi/lista/listat/tuote.php?id=7936 Lista - Suomen virallinen lista ] ] at #5 in its first week.