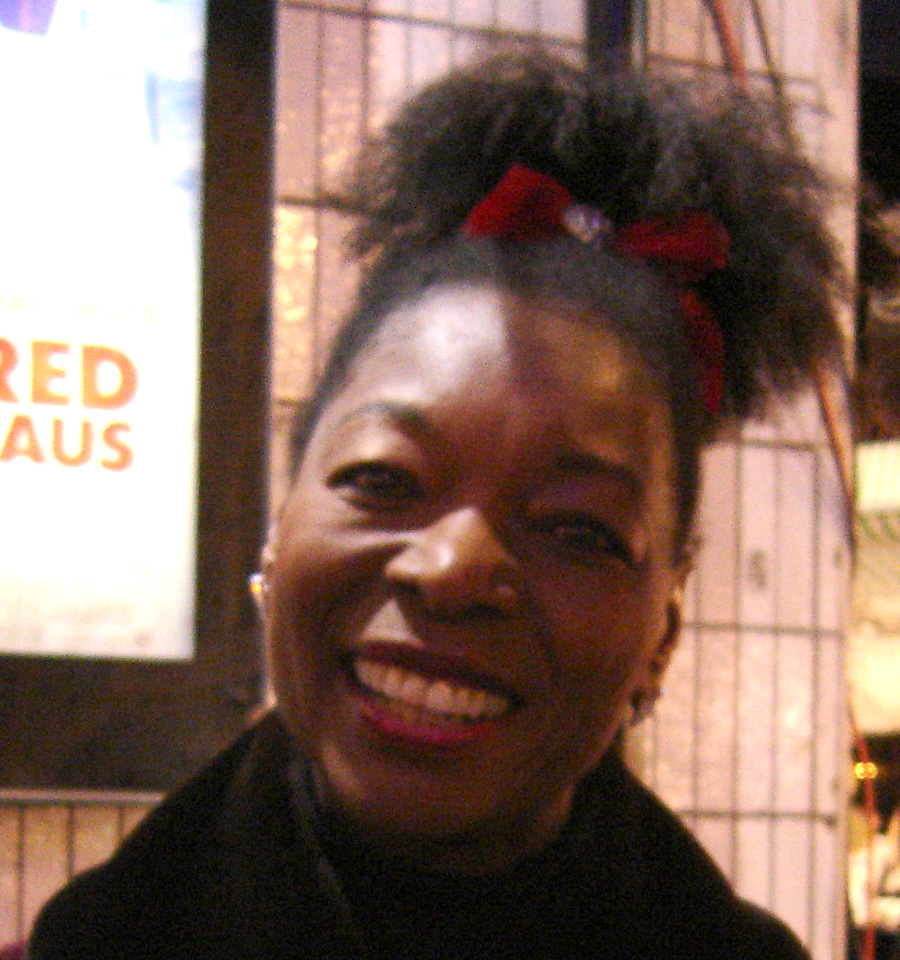 Floella Benjamin OBE, Hon D.Litt (Exon) (born ) is a British actress, [ [http://www.floellabenjamin.com/about%20me/literaryinformation.html Floella Benjamin, OBE - About Me ] ] , , and Chancellor of the . She is particularly well-known as the energetic presenter of popular children's programmes such as "Play School" and "". She claims to be the first woman permitted to appear "fully pregnant" on British television. [ [http://www.floellabenjamin.com/about%20me/nostalgia.html Floella Benjamin, OBE - About Me ] ]

Ms Benjamin was born in , Trinidad and emigrated to the UK in 1960. Having left school to work in a bank, she studied for s at night school. After a spell as a stage actress in West End musicals, she began presenting children's television programmes in 1976.

She is the chief executive of Floella Benjamin Productions Ltd, which has been making television programmes since 1987.

Her 20th book, an autobiography "Coming To England", was published in 1997 and sold successfully.

She was awarded an OBE for services to broadcasting in 2001. At that time she was of the British Academy of Film and Television Arts (BAFTA). She has also won a Special Lifetime Achievement award from BAFTA.

She was Chairman of the [http://www.woyla.co.uk/ Women of the Year Lunch] for five years and a er. She is President of the Elizabeth ’R’ Commonwealth Broadcasting Fund and a governor of the .

She was a Governor of , where her mother once worked and her son attended.

In 2006, she became an honorary graduate of the and was awarded the degree of Hon D.Litt (Exon) for her contributions to the life of the . She is styled "Dr" Floella Benjamin by the University on their website [ [http://www.google.ex.ac.uk/search?q=dr+floella&site=default_collection&client=default_frontend&proxystylesheet=default_frontend&output=xml_no_dtd Search Results: dr floella ] ] . She succeeded Lord Alexander of Weedon to become the Chancellor of the .

Her interest in education has also seen her on the '4Rs Commission' [ [http://www.libdems.org.uk/education/issues/ Liberal Democrats : The 4Rs Commission ] ] established by the to look into primary education in the UK.

For her charitable work, she is vice-president of Action for Children and , and was included in the ’s Hall of Fame. She runs regularly in the to raise funds for Barnado's and the Sickle Cell Society. She is a for the 2012 Summer Olympic Games.