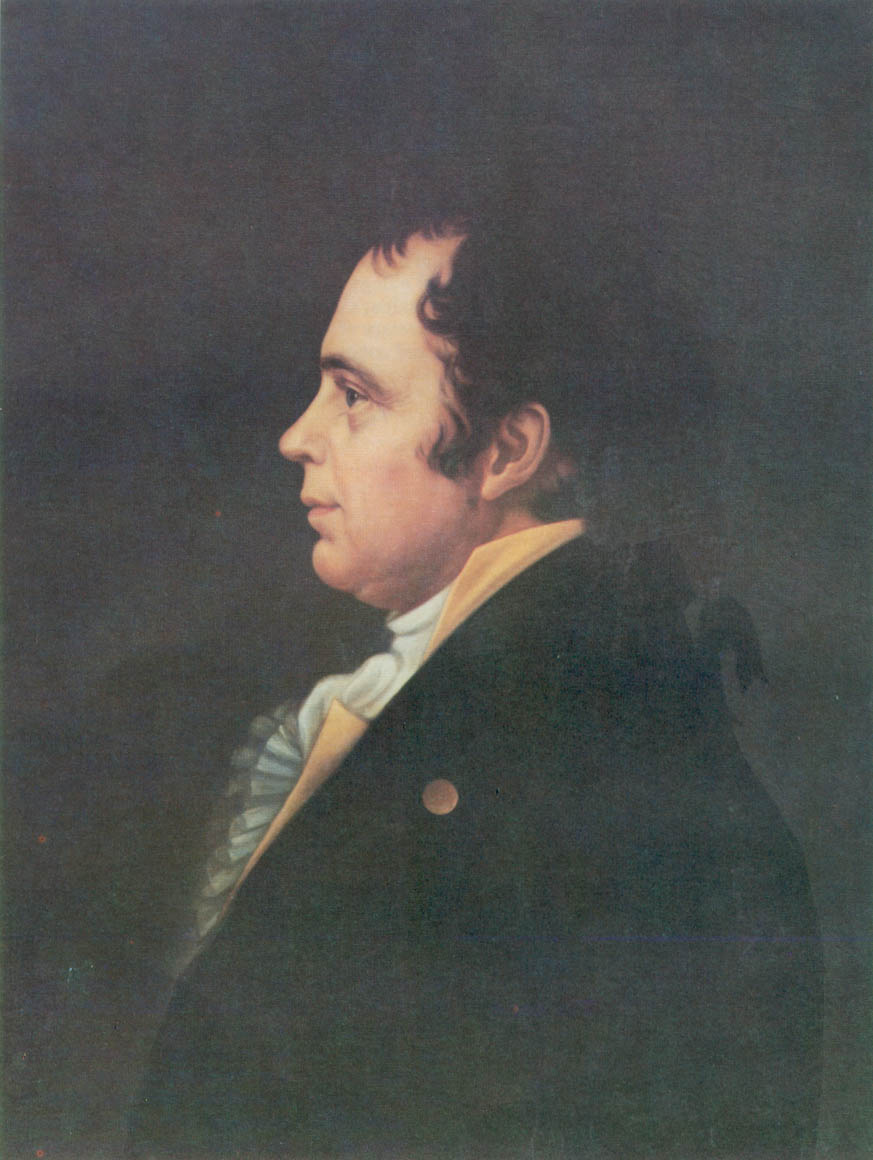 James McHenry (, ndash , ) was an early American statesman. McHenry was a signer of the from and the namesake of , the bombardment of which inspired the American "". He was also a delegate to the from Maryland, and the third from , to ,, under Presidents and .

McHenry was born into a family in , , , in 1753. He enjoyed a classical education at , where he was also a writer of poetry. McHenry immigrated to in 1771 where he became a , learning under . He also ran a import-export business with his brother.

As a skilled and dedicated surgeon during the , he impressed George Washington, who made him an aide shortly before the in 1778. He served bravely and loyally under Washington for two years and retired from the army in 1781. [Edward G. Lengel, "General George Washington: A Military Life" (: , 2007).]

McHenry was one of three physicians (with and ) involved in crafting the constitution. [Robert Sieczkiewicz, "A Green Country Town: Essays on Philadelphia History" (: , 2007.]

Perhaps his most significant role as came under . Upon taking over office, Adams decided to keep the cabinet intact, since there was no precedent to follow. Three members of the cabinet—McHenry, (the ) and (the )—became a drag on the Adams administration as they listened to Adams's adversary , more than Adams himself. The three publicly disagreed with Adams and, instead of resigning, stayed in office working against the official policy. It is unknown if Adams knew they were being disloyal. [Lengel, "General George Washington".]

During the , McHenry goaded Hamilton into releasing his indictment against the President, which questioned Adams's loyalty and patriotism, sparking public quarrels over the major candidates and eventually paving the way for to be the next President. [John Patrick Diggins, "John Adams" (: , 2003).]

Finally in 1800, Adams replaced McHenry, though not on the grounds of incompetence, as McHenry resigned, as well as Pickering and Wolcott. became the 4th Secretary of War.

Although many liked McHenry personally, it was no secret Washington, Hamilton and Wolcott often complained of his incompetence as an administrator. [Lengel, "General George Washington."]