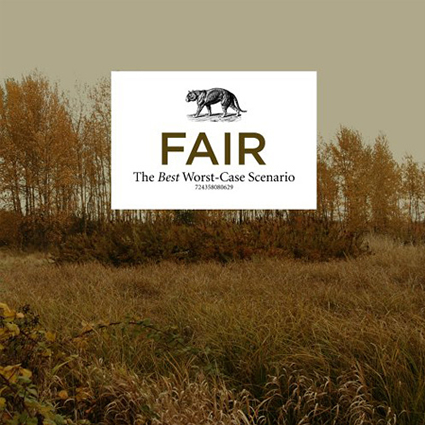 "The Best Worst-Case Scenario" is the first album released by band Fair, which features notable musician and . It was available for pre-order of their [http://www.fairforever.com/shop.html online shop] and came packaged with a limited edition , "Carelessness". The album was released on , .