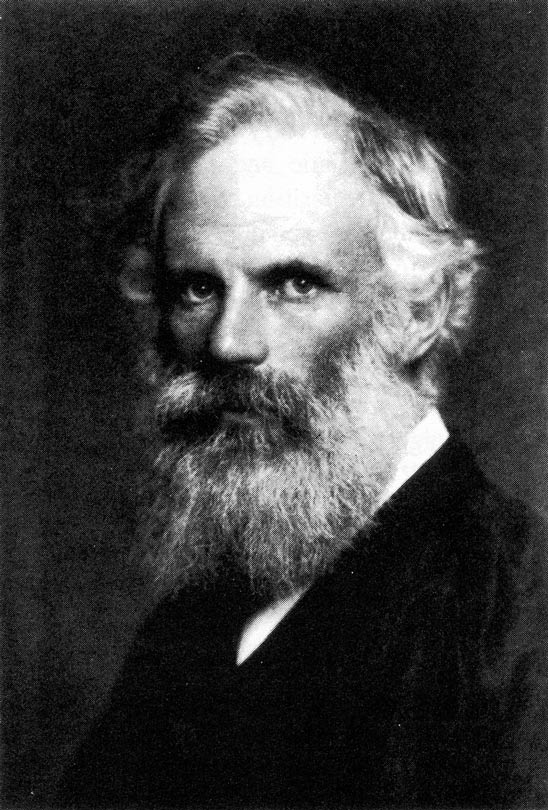 George Francis FitzGerald ( &ndash; ) was an Irish professor of "natural and experimental philosophy" (i.e., physics) at Trinity College, , in the late 19th century.

FitzGerald was born at No 19, Lower Mount Street in on to the Reverend William FitzGerald and his wife Anne Francis Stoney. Professor of Moral Philosophy in Trinity and vicar of St Anne's, Dawson Street, at the time of his son's birth, William FitzGerald was consecrated Bishop of Cork in 1857 and translated to Killaloe in 1862. George returned to Dublin and entered Trinity as a student at the age of 16. He became a Fellow of Trinity in 1877 and spent the rest of his career at the College.

Along with , , and , FitzGerald was a leading figure among the group of "Maxwellians" who revised, extended, clarified, and confirmed 's theory of the in the late 1870s and 1880s.

In 1883, following from , he suggested a device for producing rapidly oscillating electric current, to generate s, a phenomenon first shown experimentally by in 1888.

However, FitzGerald is better known for his conjecture in 1889 that if all moving objects were foreshortened in the direction of their motion, it would account for the curious result of the . FitzGerald based this idea in part on the way electromagnetic forces were known to be affected by motion; in particular, he drew on equations that had been derived a short time before by his friend . The Dutch physicist hit on a very similar idea in 1892 and developed it more fully in connection with his theory of electrons. The so-called or later became an important part of 's special theory of relativity, published in 1905.

Long a sufferer from digestive problems, George Francis FitzGerald succumbed to a perforated ulcer at home on .

FitzGerald was the nephew of , the Irish physicist who invented the term "electron".