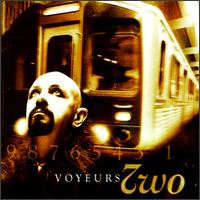 All tracks composed by Rob Halford, John Lowery, and Bob Marlette except "My Ceiling's Low" by Halford, Lowery and "Leave Me Alone" by Halford, Marlette.