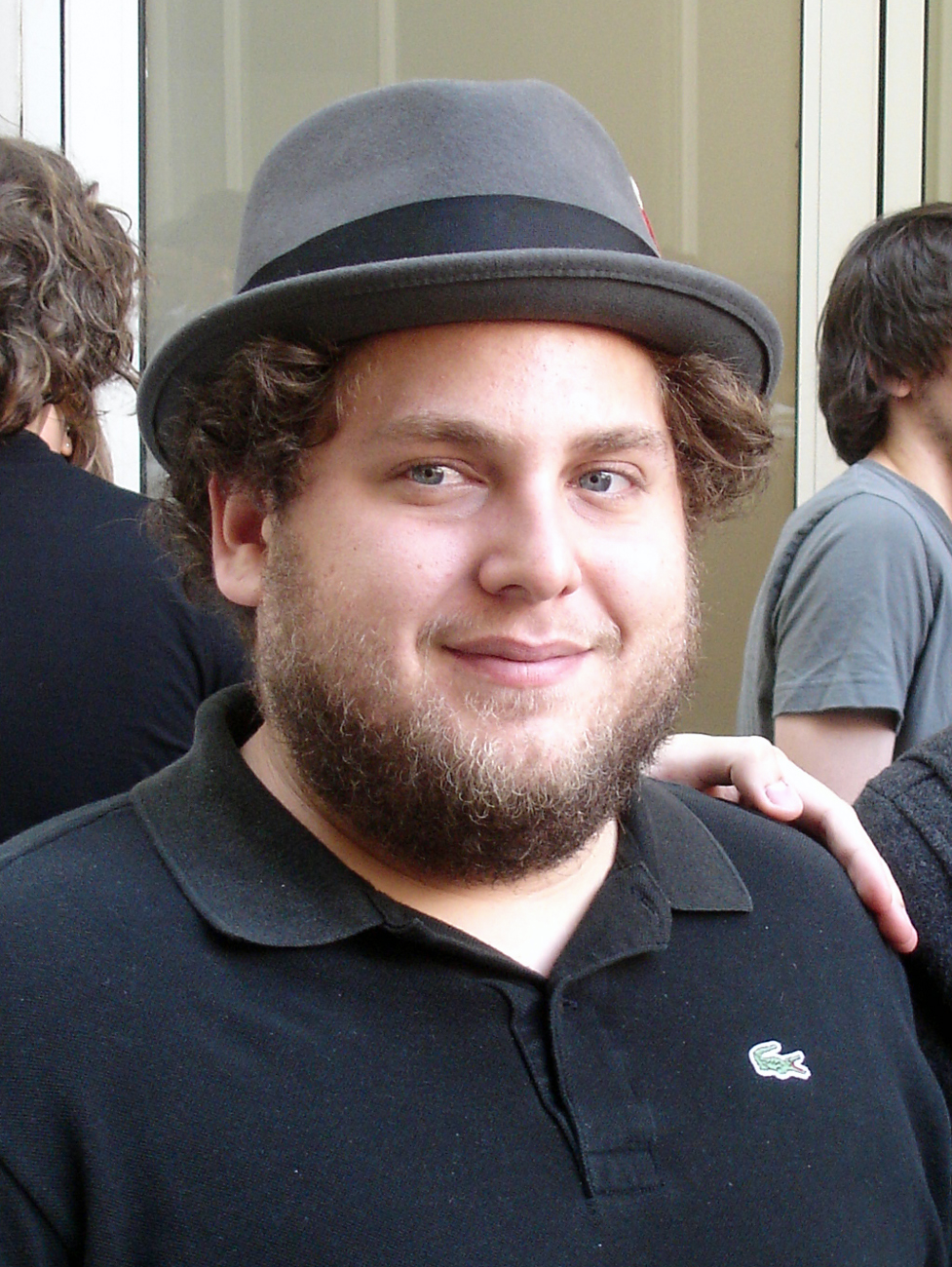 In college, Jonah Hill began writing his own plays and performing them in the "Black and White" bar in the East Village neighborhood of New York City.

Hill had wanted to be a writer since he was young, dreaming of someday joining the writing teams of "", "", and "". Hill is currently writing two s, both of which will be produced by , producer of "Superbad". One of the films, "", would star Hill as a young man who returns from college to find that his parents gave a child up for before he was born. The role of Hill's older brother was written with frequent collaborator in mind.

Hill is also writing "Pure Imagination", a comedy for Sony about a man who develops an imaginary friend after a traumatic experience. Filming is expected to begin in 2008 and the film will be directed by . [Carroll, Larry. " [http://moviesblog.mtv.com/2007/07/09/superbad-star-re-teams-with-apatow-for-imagination/ ‘Superbad’ Star Re-Teams With Apatow For ‘Imagination’] ", "", 2007-07-09. Retrieved on , .] At one point, he was also writing a screenplay with close friend and "Huckabees" co-star .

Hill rarely discusses his private life. He lives in California, but often travels to promote his films, and he has said on talk shows that he would prefer to live in New York City but feels L.A. has more opportunities for an acting and writing career. Despite the opportunities he is looking for, he stated that Hollywood is not a perfect place for him due to the stress.

Hill has stated that he likes to spend time with his friends and family.