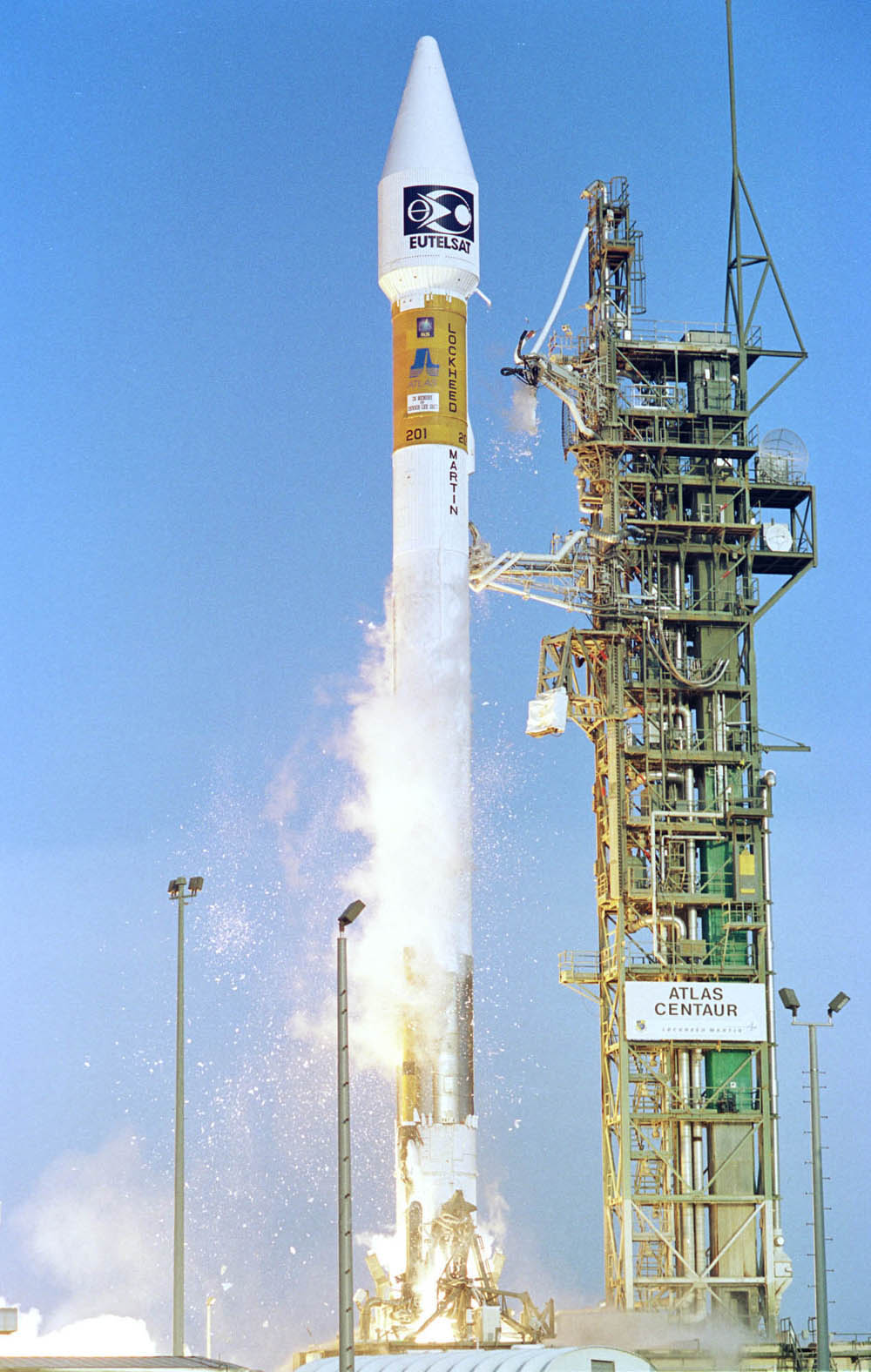 The maiden flight of the Atlas III occurred on , , launching the W4 into a . All Atlas III launches were made from Launch Complex 36B at . The Atlas III made its last flight on , , with a classified payload for the United States .

The rocket, currently under development by , will use the boost stage of the Atlas III, provided by Lockheed-Martin, and a newly-designed upper stage. The GX will launch from the , south of , . Its initial launch is currently scheduled for summer . []