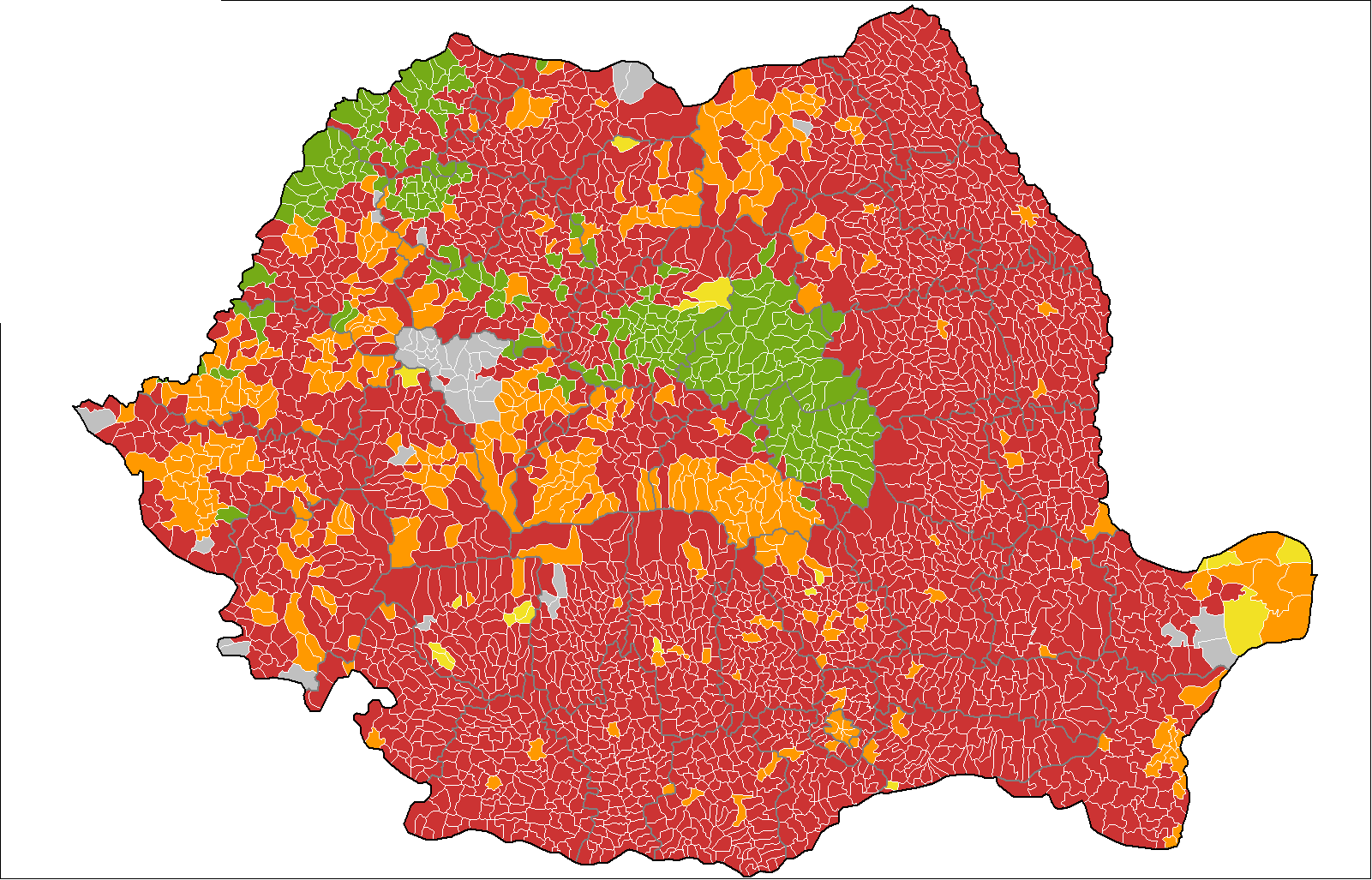 The Romanian legislative election of 2004 was held on , . 137 seats in the and 314 seats in the Chamber of Deputies were up for election.

The main contenders were the left-wing alliance made up of the incumbent (PSD) and the (PUR), and, on the other hand, the center-right "" alliance ("Dreptate şi adevăr") comprising the liberal and the reformist .

Other significant contenders were the (PRM) (right-wing nationalists), the ethnic Hungarian party (UDMR), and the , a group of right-wing technocrats.

Apart from the deputy seats up for grabs in the election, each ethnic minority group that has not gained representation in Parliament will be given one deputy seat - 18 seats in total.

The opposition alleged fraudulent use by the PSD of "supplementary lists", designed to help Romanians in transit to vote. Traditionally, Romanians voted with a cardboard identity card, which was stamped when they voted. Most Romanians now have laminated plastic IDs, to which a printed stamp is affixed when a person votes. However, the stamps can be easily removed.

The opposition claimed that there were organized "electoral excursions" of PSD supporters who were bussed to various towns to vote several times. This was corroborated by several teams of journalists, who followed the buses.

The Romanian opposition announced on that they were demanding a re-run of the election, because some of the void votes were allegedly awarded to the PSD. They showed evidence that some people voted more than once (they found about 750 persons in three counties, but their search of the supplementary lists would continue) and also showed that many of the minutes of the electoral committees were wrongly completed (the sum of the number of valid votes and null votes did not match the number of voters, sometimes by a difference of hundreds or thousands of votes) and the central software not only allowed these contradictory figures, but it also added these differences by default to the PSDFact|date=February 2007. The opposition announced that it had started a parallel count, which showed a PSD-DA difference of only 2% between.

The government attacked the opposition by arguing that 'rumours of fraud' affect Romania's economy and its external credibility.

In January 2005, the IMAS institute of statistics released an analysis of the voting results in the 16,824 precincts. In the top 1,000 precincts with the most votes on the supplementary lists, the PSD had 43% to the DA's 23%, while in the precincts with least votes on supplementary lists, the PSD had 30% to the DA's 34%. The same trend was true in the precincts with most void votes. [http://www.imas-inc.com/download/analize.pdf] It has been argued that this could not have been due to pure chance, and therefore that the alleged was real. Fact|date=February 2007

No party holds an absolute majority, although PSD+PUR with UDMR and the other minorities hold a bare majority in the Chamber of the Deputies. On , the PUR president hinted that they have more in common with the DA (both have a center-right orientation) and that they might break from the PSD, but one day later said he will remain with PSD. It has been suggested by the press that this could be result of a blackmail about his communist past. By both UDMR and PUR signed a protocol of alliance with DA (Justice and Truth), with the designated prime minister being . Thus, the PSD was left in opposition while , the and the Humanist Party (now the Conservative Party) formed the government.