Green Spain (direct translation into English of the Spanish "España Verde") is the name given to the Spanish northern maritime façade exposed to the in Galicia, also extending along the coastal strip running north of the Cantabrian and , along the from Galicia in the west through the French border in the east; this land strip includes , , and the northern half of the Basque Country.

It is called "green" because it has a wet and moderate , strongly influenced by the winds that get trapped by the mountains. Because of the the southern slopes get inside the and the Green Spain contrasts with its dry central plateau.

The average precipitation is about 1,200 mm, much higher than areas located in inland parts of northern Europe which are thought by the average population to be wetter than anywhere in Spain, which is generally regarded as a rather dry country. This rainfall figure allows a lush vegetation to grow, the main native tree species of this biome being and . During the second half of the 20th century in some areas (specially in Galicia) the native forests were replaced by of and s for its commercial exploitation in the .

The , which sometimes are considered to be in the same system as the Cantabrian Mountains, used to be included in Green Spain, even though here the rainfall has different patterns and the general landscape is actually more alpine.

*The Eurosiberian region of the Iberian Peninsula
* biome. 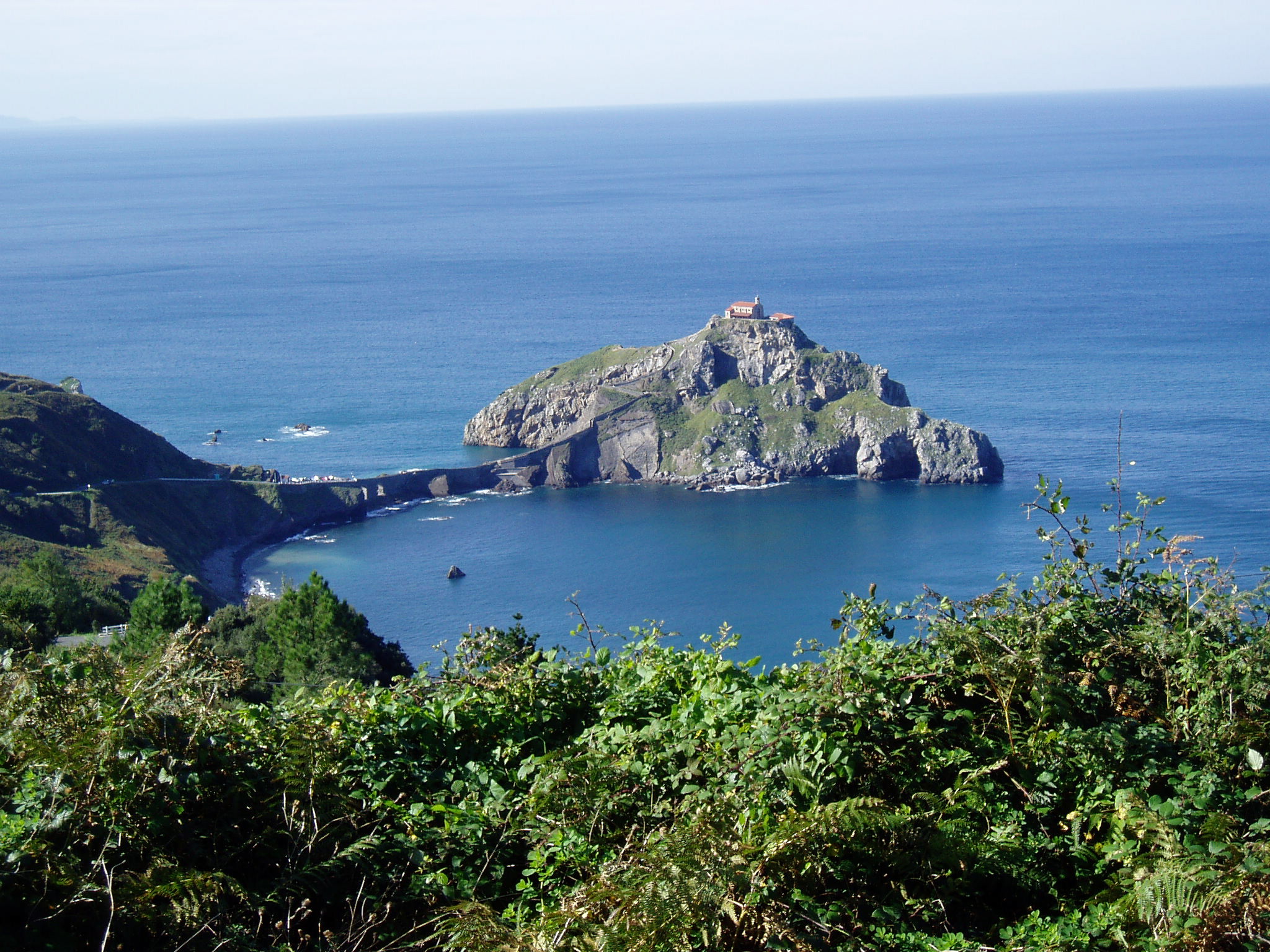 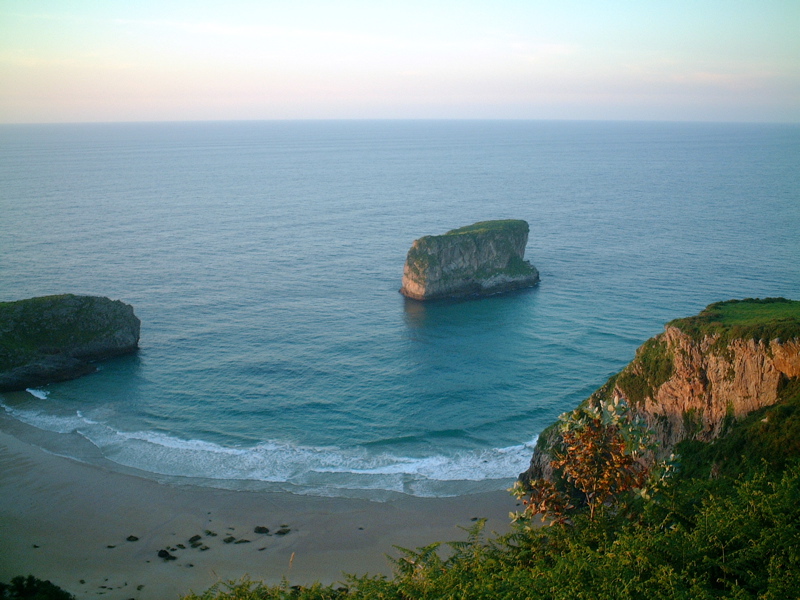