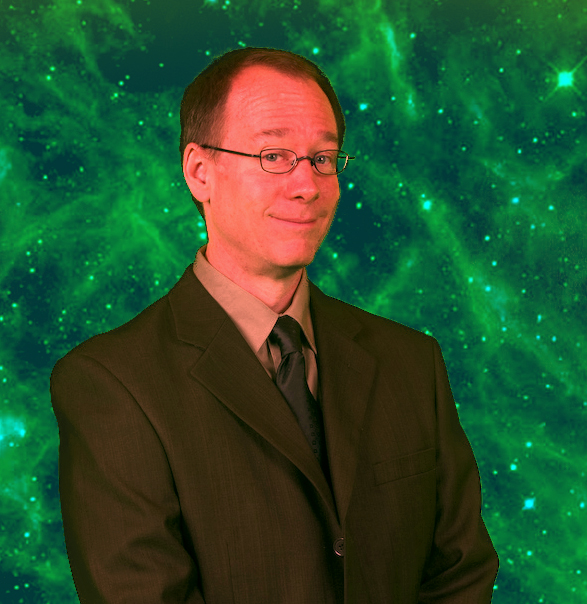 Hodgson was born in in 1960. [cite web |url=http://www.imdb.com/name/nm0388273/ |title=Joel Hodgson |accessdate=2008-07-24 |publisher = ] He began his career in seventh grade as a magician and ventriloquist. Joel performed for local events in his hometown of Green Bay, Wisconsin, and attended . Upon graduation, Joel moved to Minneapolis to attend Bethel College to study Theatre and Mass Media. At Bethel, Joel further developed his magic act by adding comedy and began opening for musical acts at Bethel as well as performing in coffee houses and comedy clubs. Joel cites a Theatre of the Absurd class at Bethel for helping him crystallize the meaning of his comedy. In 1981 he won the Campus Comedy Contest and then the first annual Comedy Invitational in 1982. [Citation | last =Strickler |first =Jeff | title =Funnymen Fight to Knock Out Competition with Punchlines | newspaper =Minneapolis Tribune | year =1982 | date =October 1, 1982 | url =http://mst3k.booyaka.com/articles/mst-joel/8_1_82.html] In November of the same year Joel moved to where he became a regular performer at the Comedy Store and the Hollywood Magic Castle as well as the Comedy Magic Club. At the Comedy Magic Club, Joel was spotted by "" producer Barry Sands and three months later at age 22, would have his network television debut. He would later make four other appearances on the Letterman show, as well as four on "" as a guest act. Joel also was a featured performer on HBO’s “Eighth annual Young Comedian’s special hosted by John Candy” along with Bill Maher, Paula Poundstone and the Amazing Jonathan.

He worked at the while in LA, also doing traveling stand-up in San Jose, , , and . Joel left stand-up after 1985 citing the need for a creative sabbatical and moved back to Minnepolis.

Between 1984 and 1988, Joel's 'official' return to comedy, he built and sold sculptures, worked at a T-shirt factory, designed toys and he began designing and building props (including robots) for other comedians. In 1986 he co-wrote an HBO special with . [Citation | last = Covert | first =Colin | title =Comics Team Up for Cable Special | newspaper =Minneapolis Star and Tribune | year =1986 | date =May 5, 1986 | url =http://mst3k.booyaka.com/articles/mst-joel/5_5_86.html] He met in 1987, and Mallon became production manager at the St. Paul station Channel 23 in 1988. Hodgson was the first choice to portray "Philo" in the film "UHF",

Building on his gift for designing toys and other gizmos, Hodgson built three robot puppets and created "MST3K" in 1988. He starred as the show's long-suffering but inventive protagonist, Joel Robinson, who in the backstory is the character responsible for creating his own robot companions.

"MST3K" originally aired on KTMA, before becoming one of the first two shows to be picked up by the Comedy Channel, the forerunner of . The other show, also created and written by Hodgson, was the shortlived "", a sketch comedy program that starred Steve Higgins, David Anthony Higgins and Dave Allen.

Hodgson surprised many fans when he left the show after its 100th episode in 1993. In contemporary interviews, Joel said he was uncomfortable with acting and being in front of the camera, citing that as the reason he quit the show.

Hodgson later made a surprise guest appearance in the season premiere for the final season of "MST3K" ("Soultaker", episode 1001).

In a 2008 interview, Hodgson admitted that he felt leaving "MST3K", "was a bit of a personal tragedy," and that he had, "...created the appearance to the press that I had other plans, but I didn't. It was all to keep [MST3K] alive." He also stated that he felt his run on "MST3K", "...was the perfect job."

In a 2008 interview with Public Radio International's "", Hodgson said of his departure from "MST3K", "I was like totally happy at Mystery Science Theater. I loved it. I wanted to stay, but I was basically having a fight with my partner, Jim Mallon. So we weren't getting along and so I just felt like -- I thought it really could possibly jeopardize the show. It would have been easy to create factions out of the group. And by that time it would not have been a fun show to work on. And so, I felt like I saw it coming and I just thought [leaving] was the best thing at the time." [http://www.maximumfun.org/blog/2008/02/podcast-joel-hodgson-frank-conniff-and.html]

After "MST3K", Hodgson formed (VST) with his brother Jim Hodgson. They created a special for an interactive sketch comedy program called "" for HBO, which Joel produced and hosted.

Over the years Joel and his brother Jim maintained a side project that utilized the repurposing of movie footage with digital effects; code named "jollyfilter"

Joel also played a recurring role as a -loving clothing store owner and DJ on the short-lived series "".

Joel was featured as the cover story in the November 1996 issue of magazine.