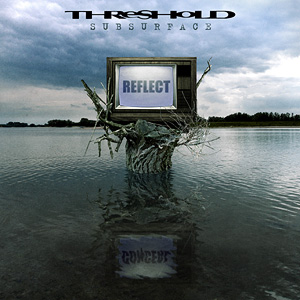 "Subsurface" is the seventh studio by British band Threshold. The album was released in August 2004, and received an Album of the Month award in several European music magazines.

Songs on the album resume themes from earlier albums, including environmentalism and war, but also incorporating political themes.