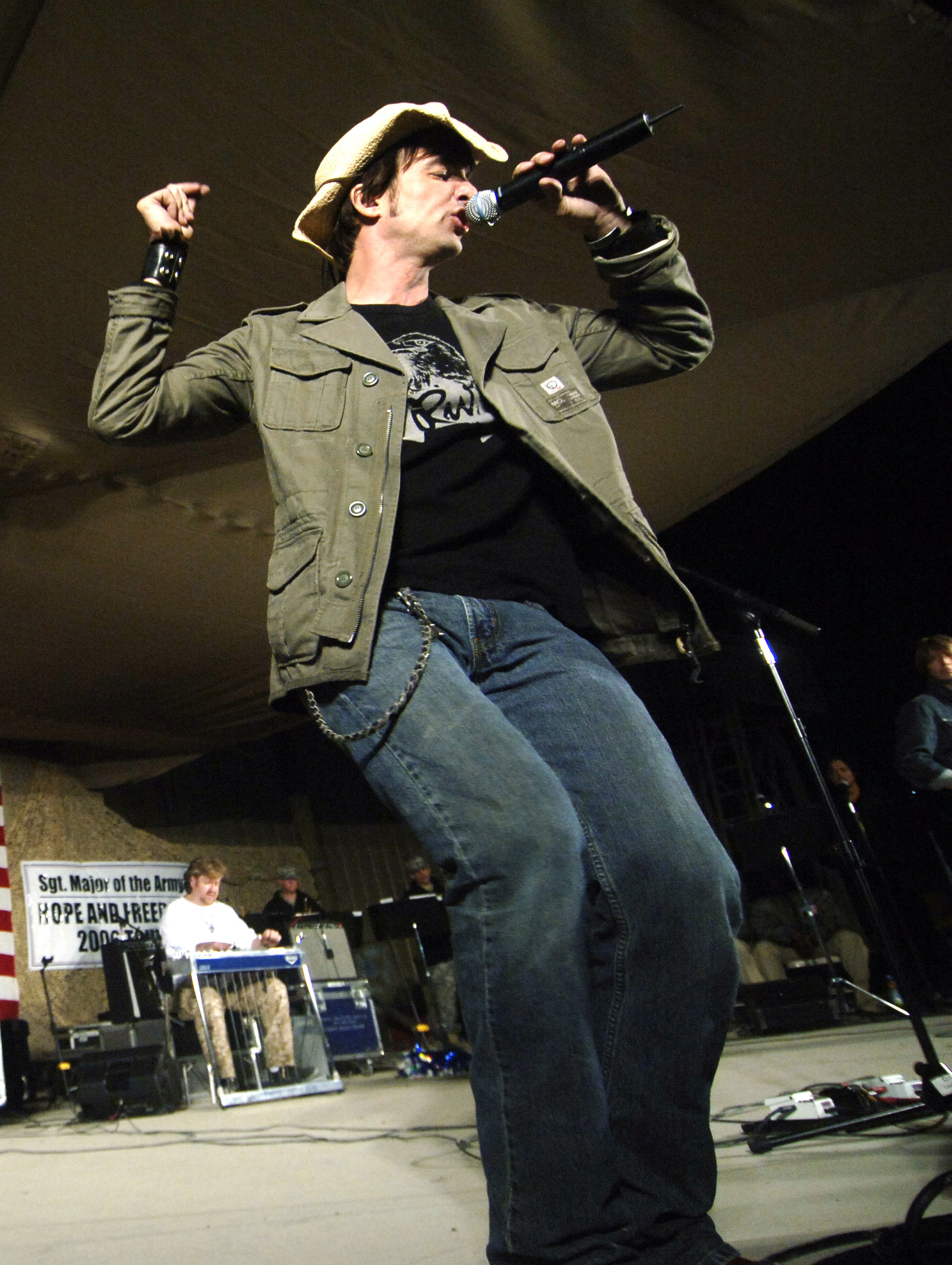 Keni Thomas is an American singer from , . After graduating from college, he enlisted in the , serving the armed forces throughout the 1990s until leaving active duty. In addition to recording an independently-released album and charting two singles on the "Billboard" country music charts, he serves as a motivational speaker.

Thomas enlisted in the Army in 1991. Prior to joining the Army he attended the . [ [http://www.gainesville.com/apps/pbcs.dll/article?AID=/20060114/LOCAL/201140313/1078/news From Somalia to country star: UF grad's story | Gainesville.com | The Gainesville Sun | Gainesville, FL ] ] He served as a Ranger in the 75th Ranger Regiment, eventually attaining the rank of Staff Sergeant. Thomas was a member of Task Force Ranger as a part of in . A main objective of the Task Force was to capture the elusive Somali warlord . One such mission occurred , , when Thomas and fellow Task Force members were involved in the Battle of Mogadishu that was later immortalized in the book and movie Black Hawk Down, for which he was a consultant. He also served as a consultant for the film . After Somalia, Thomas went on to serve as an assistant team leader on Ranger recon teams. His military decorations and achievements include the Bronze Star and the , as well as successful completion of the Special Forces Combat Diver course and the Belgium Commando course.

Upon leaving active duty service, Thomas worked as a youth counselor. He also became a speaker, giving presentations to various audiences across the United States.

Thomas soon formed the band Cornbread and began his career in music by performing with the band in and around . After several album releases, Thomas and Cornbread released the album "Flags of Our Fathers", with the artist listed as Keni Thomas. Thomas donates some of the proceeds to the Hero Fund, which directs those funds to the Special Operations Warrior Foundation, an organization created to provide college scholarships and financial aid to the children of fallen soldiers.