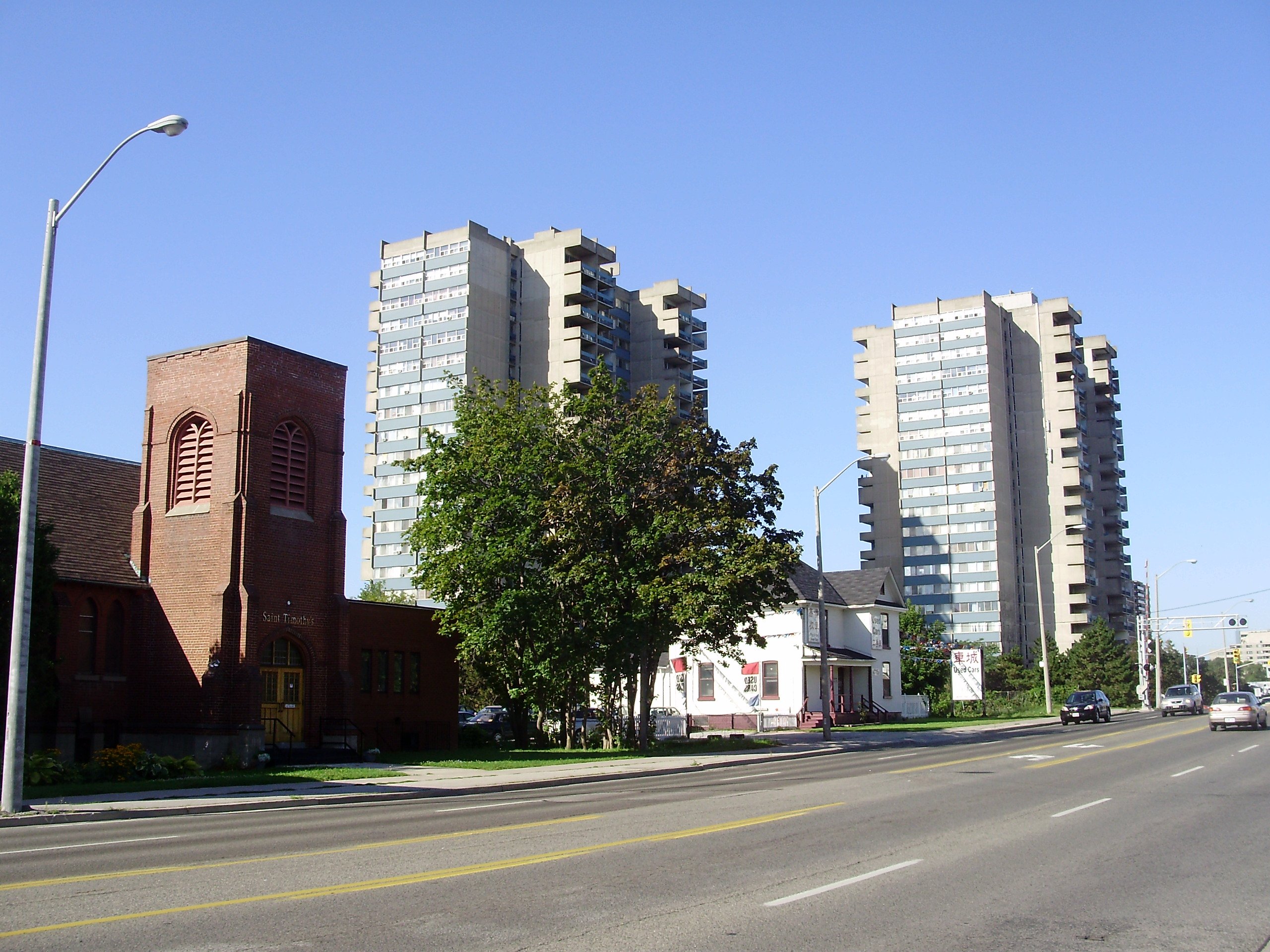 Agincourt is a very diverse community in Scarborough, the eastern portion of , , . It is located at coord|43|47|07|N|79|16|42|W|region:CA_type:city_scale:25000|display=inline,title and centred along between Kennedy and s (north-south includes lands between Highway 401 and ). It is sometimes tongue-in-cheek referred to as "Asian-court" by Torontonians due to the overwhelming Chinese and East Asian immigrant population residing there.

The neighbourhood of to the west is sometimes included as part of Agincourt. Both regions are part of the electoral district of , and the Agincourt Mall is located in Tam O'Shanter. It is officially recognized by the City of Toronto as occupying the neighbourhoods of Agincourt South-Malvern West and Agincourt North.

The village of Agincourt was officially founded with the establishment of the Agincourt , opened in June 1858 by John Hill. The name of the settlement was after in northern and was intended to satisfy a French Canadian Post Office Department bureaucrat who demanded that Hill give his settlement a French name, however the Azincourt in France is also the site of a decisive English victory over French forces in 1415. The original crossroads of Agincourt is located at Midland Avenue and Sheppard and served a rural agricultural population.

A Presbyterian church was built on the north-east corner, which is today's Knox United Church. In addition, a school was built, which has evolved over time into Agincourt Junior Public School (primary) and (secondary, founded 1915), both part of the .

Two railway stations were constructed in the second half of the 19th century at Agincourt, one located just west of the original crossroads. This station, on the line heading north from the Scarborough Junction at the Toronto - Montréal mainline, greatly improved access. This line still exists today as a route on the commuter rail system, and the Agincourt Station carries many on the . runs diagonally through the area, and branches out east of the former village, to serve , and Montreal. CP built a marshalling yard between McCowan and Markham Roads in the 1960s. Commuter rail service to Toronto's Union Station was offered on the CP Rail line, but was discontinued in the 1970s.

Agincourt saw an influx of Hong Kong Chinese and Taiwanese during the 1980s, especially around Sheppard Avenue and Midland Avenue. Since the development of Agincourt's Dragon Centre Mall in the 1980s, it has become a booming "Chinatown" and was the vanguard for the proliferation of "Chinese malls", large malls with restaurants and stores catering specifically to the Chinese community, across the GTA. Since 2000, the Agincourt Chinese population is spread thinly and many are leaving for communities north of Toronto. Pockets of Chinese areas are likely to remain, but they will be less vibrant when compared to the late 1980s and early 1990s.