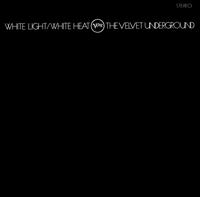 "Lady Godiva's Operation" is a song by American rock band , appearing on their second album, "" (1968). The lyrics and their delivery (sung by and then ) are full of oblique, deadpan black humor and describe a botched surgical procedure (probably a sex-change operation which, by some accident or misunderstanding on the part of the surgeons, becomes a fatal lobotomy instead).

The song was covered by as a single.

The music, which is based on a simple two-chord vamp, is droning and dream-like, with pulsating guitar and bass parts, and a electric part that is constantly panning from left to right and back, resulting in a dizzying, disorienting feeling.

In the second half of the song, Cale and guitarist Sterling Morrison do vocal impersonations of various surgical instruments, including a and a .