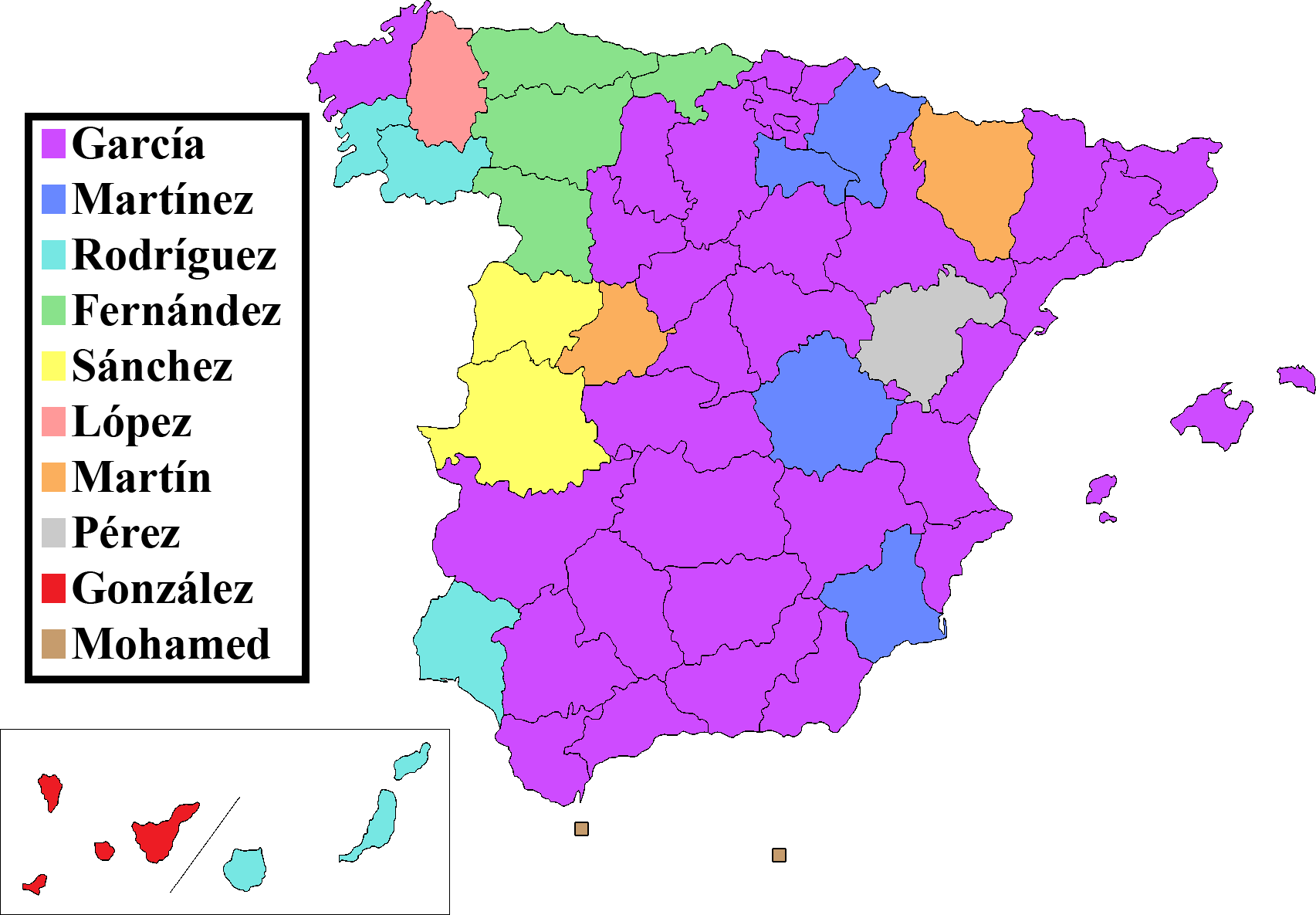 González is of Spanish origin, and it means "son of ". [About.com; "Genealogy: Name Meaning and Origin"; ] Common spelling variations include: , Gonzáles, Gonzalés and incorrectly Gonzalez (without an ). The Portuguese spelling of the name is .