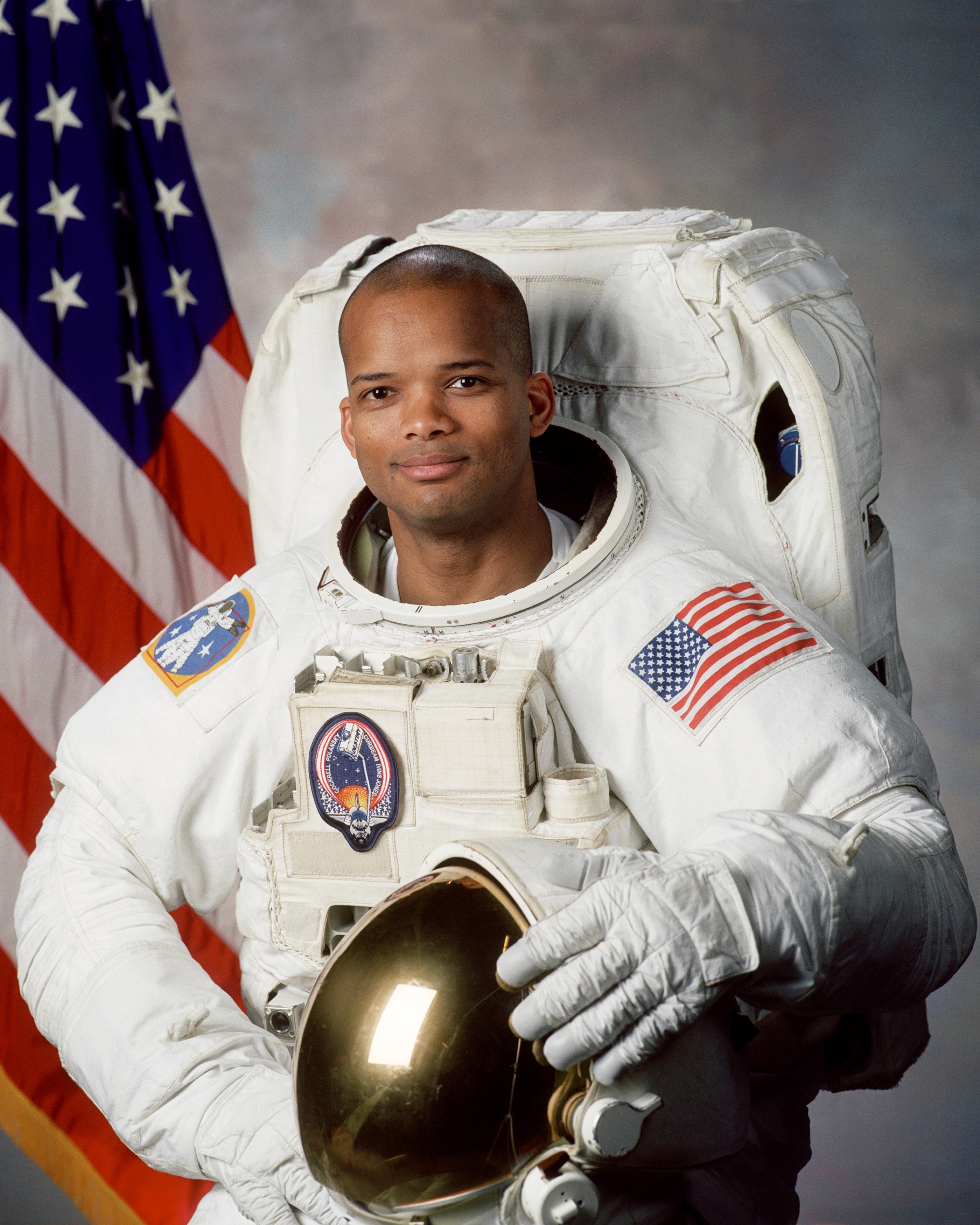 He is a member of the U.S. Naval Academy Alumni Association and the .

Curbeam was named Fighter Wing One Radar Intercept Officer of the Year in 1989 and received the Best Developmental Thesis (DT-II) Award.

He currently holds the record for the most spacewalks during single spaceflight. During the STS-116 mission, Curbeam completed four spacewalks.

Upon graduation from the U.S. Naval Academy, Curbeam commenced Naval Flight Officer training in 1984. In 1986 he reported to Fighter Squadron 11 (VF-11) and made overseas deployments to the and Seas, and the Arctic and s on board the . During his tour in VF-11, he also attended ().

Upon completion of in December 1991, he reported to the Strike Aircraft Test Directorate where he was the project officer for the A/B Air-to-Ground Weapons Separation Program. In August 1994, he returned to the U.S. Naval Academy as an instructor in the Weapons and Systems Engineering Department.

Selected by NASA in December 1994, Curbeam reported to the in March 1995. After completing a year of training and evaluation, he was assigned to the Computer Support Branch in the Astronaut Office. He is a veteran of three space flights, in 1997, in 2001, in 2006, and has logged over 901 hours in space, including over 45 hours during three spacewalks.

Between the first two flights, Curbeam served as a spacecraft communicator (CAPCOM) responsible for relaying all voice communication between Mission Control and crews aboard the and . After his second flight, he also served as the CAPCOM Branch Chief. During the spring of 2002, he served as Deputy Associate Administrator for Safety and Mission Assurance, at NASA Headquarters,

(August 7-19, 1997) was a 12-day mission during which the crew deployed and retrieved the payload, operated the Japanese (MFD) robotic arm, studied changes in the and tested technology destined for use on the future . The mission was accomplished in 189 s, traveling 4.7 million s in 284 hours and 27 minutes.

(February 7-20, 2001) continued the task of building and enhancing the by delivering the U.S. laboratory module Destiny. The Shuttle spent seven days docked to the station while Destiny was attached. In helping to complete its assembly Curbeam logged over 19 EVA hours in 3 space walks. The crew also relocated a docking port, and delivered supplies and equipment to the resident crew. Mission duration was 12 days, 21 hours, 20 minutes.

(December 9-22, 2006), launched December 9, 2006 at 8:47 p.m. EST, was a mission to the International Space Station. The mission involved the installation of a new truss segment, and the rewiring of the station's electrical system. They also returned ISS Flight Engineer to Earth after six months in space. Astronaut will remain onboard the space station. During the mission astronaut Curbeam was the EVA crewmember for the record-breaking four spacewalks, three of which were conducted along with astronaut (Sweden), and one along with astronaut Sunita Williams. Along with rewiring the station's electrical system, Curbeam and Fuglesang aided in the retraction of a sticking solar array on , . In performing this unexpected fourth EVA to aid in the retraction of the array, Curbeam became the first person to perform four spacewalks on a single mission.

On December 7, 2007, NASA announced that Curbeam had chosen to leave NASA after 13 years, to pursue a job in the private sector.