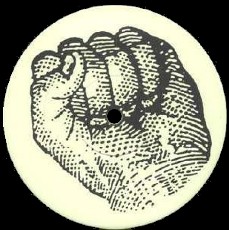 "Cavity Job" was the first single by , and was influential in the style and technique of the early music genre. It was originally released as a 12" vinyl record on Hardcore Records in December 1991, with just over 1,000 copies pressed.