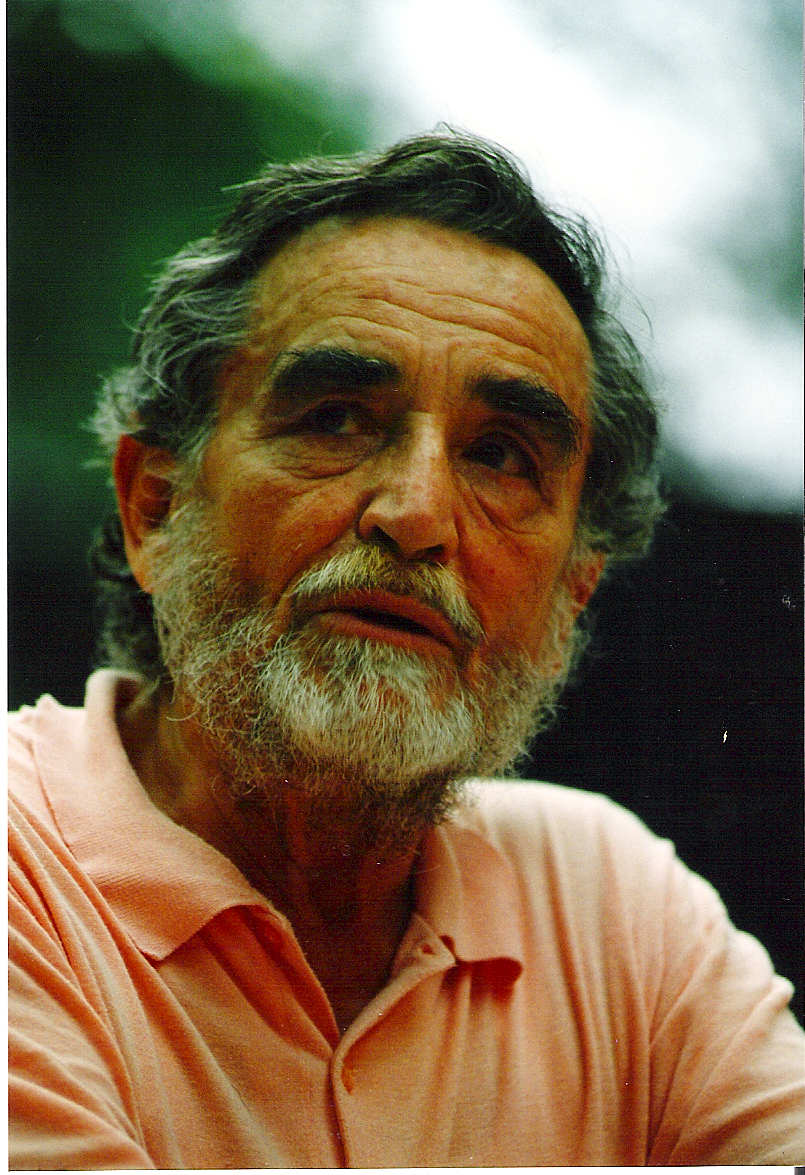 Vittorio Gassman (, – , ), popularly known as Il Mattatore, was an Italian and and director.

Gassman is considered one among the best Italian actors and is commonly recalled as an extremely professional, versatile, magnetic interpreter, whose long career includes both important productions as well as dozens of "divertissements" (which gave him a vast popularity).

He was born in to a father from a wealthy family of German origins and a n mother. While very young he moved to Rome, where he attended the studies at the where some of the most important figures of Italian theatre and cinema also studied, such as , , , , , , and, later, with , , , , , and many others.

His debut was in , in 1942, with Alda Borelli in Niccodemi's "Nemica" (theatre), he then moved to Rome and the "Teatro Eliseo" joining Tino Carraro and Ernesto Calindri in a team that remained famous; with them he acted in a range of plays from bourgeois comedy to the sophisticated intellectual theatre, with no apparent difficulty in the sudden changes.

In 1946 he made his film debut in "Preludio d'amore", the year after he appeared in five films. In 1948 his famous interpretation in "Riso Amaro" displayed his love for cinema and his capability of excelling both in movies and at the theatre.

It was with 's company that Gassman achieved his mature successes, together with Stoppa, Rina Morelli and . He played a vigorous Kowalski in ' "Un tram che si chiama desiderio", then emphatic in Shakespeare's "" or in 's "Oreste". He then joined the "Teatro Nazionale" with Tommaso Salvini, Massimo Girotti, , for a successful "" ().

With Luigi Squarzina in 1952 he co-founded and co-directed the "Teatro d'Arte Italiano", producing the first complete version of "" in Italy, then rare works such as Seneca's "Tieste" or 's "The Persians".

In 1956, a key year in his career, Gassman played a memorable "" with the great actor , exchanging with him the roles of the Moor and Iago. A little later, in the series entitled "Il Mattatore" (spotlight chaser) he obtained unexpected success and Il Mattatore soon became the nickname that accompanied him for the rest of his life. That year Gassman also directed and starred in a movie dedicated to theatre: it was a version of .

A true perfectionist, he always hated imperfect diction, or dialectal corruptions (but he was also able to render, perfectly and when needed, most of almost all Italian dialects and inflections). Quite bravely, he accepted the challenge of directing "Adelchi", one of the less known and less "easy" works by . He toured his production to half a million spectators, crossing Italy with his "Teatro Popolare Itinerante" (a newer edition of the famous "").His productions include most of the famous authors of 20th century, with repeated returns to the classics of Shakespeare, Dostoevskij and the Greeks. He also founded a theatre school in Florence, which formed many of the more talented actors of the current generations.

In cinema he worked frequently both in Italy and abroad. With his natural charisma and his fluency in English he scored a number of roles in ; it was during an early stint there that he met and married , whom he divorced to return to Italy.

But, despite his success in films, Gassman never left theatre. In the later part of his career, he added to his repertoire, helping to bring to Italy foreign works.

In his late years he was a victim of depression.

He died of a heart attack in his Roman home.

Gassman married three actresses: (with whom he had Paola, an actress and wife of ); (mother of his daughter Vittoria); and who gave him his younger son Jacopo. In addition, he had an affair with actress Juliette Maynel (who gave him Alessandro, also an actor.)

Gassman was a man of intense emotions and intellectual honesty; his notable sense of humour and led him in the 1990s to take part in the popular TV show "Tunnel" in which he very formally and "seriously"' recited documents such as utility bills, yellow pages and similar trivial texts, such as washing instructions for a woollen sweater or cookies ingredients. He rendered them with the same professional skill that made him famous while reciting Dante's "Divine Comedy".

Gassman was also discussed as a person on account of his private life - his divorces (a noted scandal in Italy during the 1950s and 1960s) and his initial atheism (later he gained a certain personalistic faith). Also, in his public appearances on the media he often made original or unconventional comments, sometimes with the clear intention of disturbing the moderate cultural positions; he also gained many enemies in the show biz for similarly frank judgments.