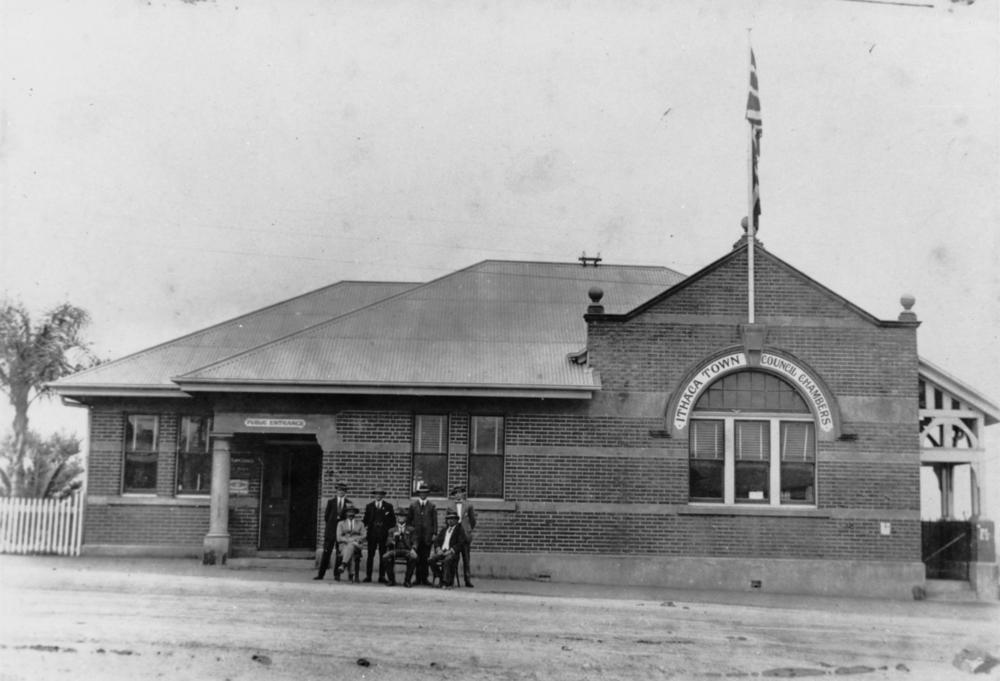 Red Hill is an inner suburb of , 3km west of the . The suburb is very hilly and mainly residential, with shops and small businesses located on Musgrave and Waterworks Roads. Until August 1968 electric s ran along these roads, as well as Enoggera Terrace.

Red Hill has gained some literary significance, thanks to the novel "Zig Zag Street", set in the Red Hill street of the same name.

The suburb is also the home of Brisbane's team, the . Gilbert Park is the location of the Bronco's training ground, Leagues Club and general club management.

From 1887 Red Hill was part of Ithaca Shire, which was subsequently raised to the status of a town in 1903. The Ithaca Town Council was absorbed into the in 1925. The council chambers of the the former Town Council were located in Enoggera Terrace and after amalgamation were used by the Brisbane City Council as a public library. The library closed in the 1990s.

A feature of the suburb is 's Roman Catholic Church which was built in 1914. Its hilltop position and grand structure ensures that it is visible from all directions and the church remains a landmark today.