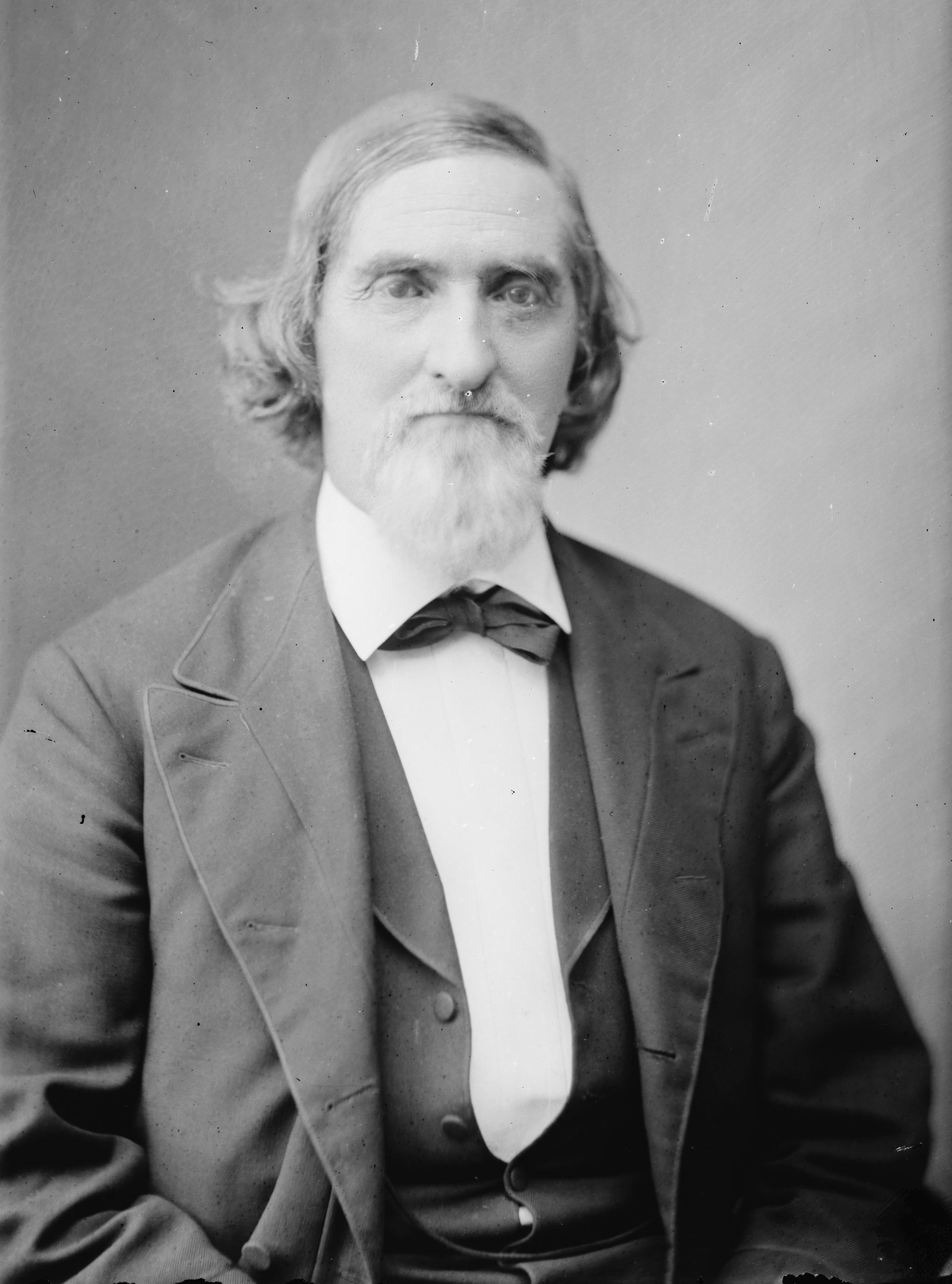 Richard Lee Turberville Beale (, &ndash; , ) was a lawyer, three-term from the Commonwealth of Virginia, and a in the during the .

Beale was born at Hickory Hill, . He attended two local private schools, Northumberland Academy and Rappahannock Academy, before attending in . He studied law and graduated from the in 1837. Two years later, he was admitted to the bar and established a law practice at Hague, Virginia.

Beale was elected as a Democrat to the Thirtieth Congress (, &ndash; , ). However, he declined to be a candidate for renomination in 1848. He served as a member of the Virginia constitutional reform convention in 1850&ndash;51 and in the State senate from 1858&ndash;1860.

Upon the of Virginia in 1861, Beale enlisted in the as a . He was soon promoted to and then , and placed in command of Camp Lee, near his hometown of Hague, on the lower . Being commended for his intelligence and excellent judgment, he subsequently served under Col. W. H. F. "Rooney" Lee in the 9th Virginia Cavalry in what became the . When Lee was promoted to brigadier general, Beale was advanced to the rank of and given command of the regiment, which included his sons. In December 1862, he led a bold expedition throughout the countryside near the , capturing the Federal garrison at Leeds without losing a man.

Beale's service in 1863 earned him several written commendations and praises. On , he won the praise of Maj. Gen. for repelling the threatened raid of Maj. Gen. 's Federal cavalry division, capturing several prisoners during a week of nearly continual fighting. During the , Beale led the 9th Virginia in a charge on Fleetwood Hill at the in June. He participated in Stuart's subsequent ride around the and the raid through and . He participated in hard fighting at Gettysburg's East Cavalry Field in early July and during the army's retreat to Virginia. He briefly assumed command of Rooney Lee's brigade during fighting at Culpeper Court House and participated in the Bristoe and s.

In March 1864, he made a forced march to intercept Union Col. and his raiders. A detachment of his 9th Virginia Cavalry successfully ambushed the Federals, and, with other units, captured about 175 men and killed Dahlgren. The papers found upon Dahlgren's person, revealing a design to burn Richmond and kill President and his Cabinet, were forwarded through Maj. Gen. to the Confederate government. These controversial papers discovered by Beale's troopers may have been a factor that influenced in his decision to .

Beale led his regiment during the , and captured two Union flags at the during the . In August, upon the death of , Beale was assigned to command of Chambliss's brigade, although still with the rank of colonel. It was not until , , that he was finally promoted to brigadier general. He led the brigade through the end of the war.

After the war, Beale resumed his political career during Reconstruction. He was elected to the Forty-fifth Congress to fill the vacancy caused by the death of . He was reelected and served in the Forty-sixth Congress from , to , . Finally retiring from public service, Beale resumed the practice of law.

Beale died near Hague, Virginia, and was buried there at Hickory Hill Cemetery.