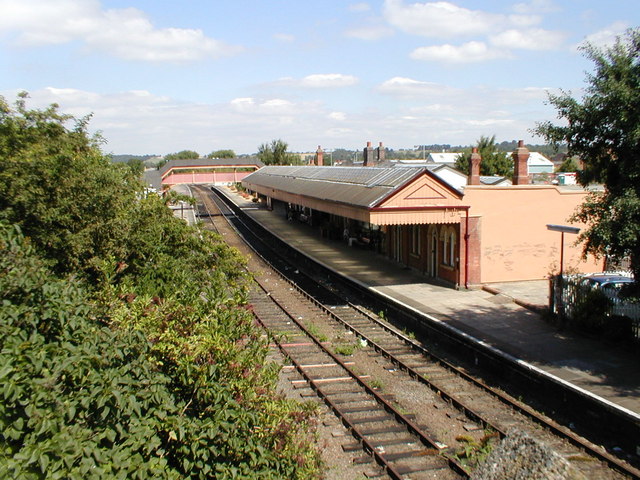 Stratford-upon-Avon serves the town of in , . It was once a through station on the route from to , but is now a terminus, with trains leaving from the north end to , and also to and via Hatton.