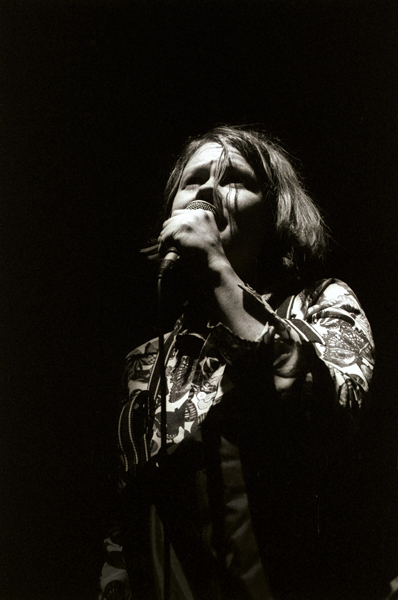 Kevin Blechdom, born Kristin Erickson, is an experimental / from . She attended in , where she founded with , an experimental electronic group. In , Blectum From Blechdom won an Award of Distinction for digital music at the Prix .

Kevin also played in an art-rock band, , with her brother , a.k.a. Rob Erickson, and his wife . They released records on and .

Kevin Blechdom solo releases include "Eat My Heart Out", was released June 2005 and featured a 13-minute musical movie called , a collaboration with .

She is the singer of the computer-country band called , with Christopher Fleeger.