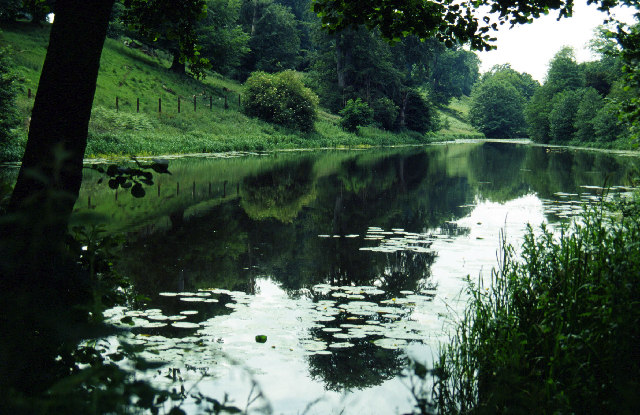 Sir Vauncey served as in 1900 but apart from this position he played no part in public life. He was seen as something of an Altruistic Monocrat, mixing great thoughtfulness and generosity towards his tenants and employees at his two seats - in Derbyshire and Warslow-Longnor in Staffordshire - with a disarming degree of aloofness and arbitrary behaviour towards his own family.

His communications with his children could be extremely strained, so much so that it was not uncommon for him to communicate with them by letter delivered by a footman. He was seen as particularly tyrannical toward his daughters. "The Misses Crewe", he was noted to say, "do not marry", and when in due course, they did, he was very displeased. One of his daughters, Airmyne, was banished from Calke Abbey for smoking a cigarette - a ban imposed on all of his household for fear of fire. She never returned to Calke during his lifetime.

After abdicating his social responsibilities Sir Vauncey concentrated on building up his enormous collection of stuffed birds, bird's eggs and . His collection included birds shot by himself and also rare or abnormally coloured specimens bought from dealers and taxidermists. By the time of Sir Vauncey's death, the collection numbered several thousand cases. Although some of this was subsequently sold to meet heavy death duties, much remained at Calke, only coming to light sixty years later.

He looked upon as something of a bird sanctuary (or perhaps, in light of his passion for and , a kind of game reserve). This led to substantial neglect of the property, as he shunned any attempt at maintenance, preferring to escape into the woods whenever his wife chose to entertain guests, and to issue his farming tenants with orders not to trim hedges; these provided important nesting shelter for birds.

Sir Vauncey shunned many modern trappings - motor cars and even bicycles were banned on the estate (he preferred to rely on the horse and carriage), electricity was not installed even in his daughters' lifetime, and only after his death was the ancient plumbing system replaced. A possible explanation for this intense dislike of the modern world is that Sir Vauncey had been privately educated at Calke in his youth, and did not attend any public school or university. Accordingly, he did not possess anything in the way of an open mind, with isolation on the estate merely compounding his antiquated views and opinions.

Following his death in 1924, the baronetcy became extinct, as both Harpur Crewe's only son, Richard Fynderne Harpur Crewe, and his only brother, Hugo Harpur Crewe, had predeceased him and had left no sons.