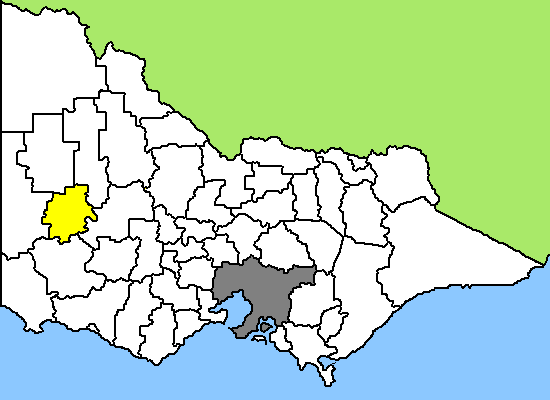 This large city has been prominent as the winner of Australia’s tidiest town (in 2001) and the community pride is evident everywhere. The vibrant shopping precinct offers a wide variety of coffee shops and restaurants, which have achieved a reputation for variety and quality.

Horsham is the capital of the region and hosts a range of quality major events from sport to cultural interests. The Horsham golf course is known as country Victoria’s best, as awarded from the pro-am circuit.

The region is the site of many fine lakes and a Wimmera River system and in normal seasons is extremely popular with fishing, boating, swimming and water enthusiasts.