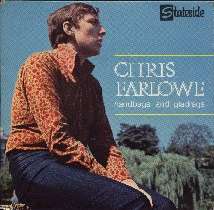 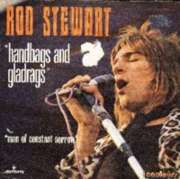 "Handbags and Gladrags" is the name of a song written in 1967 by , who was then the lead singer of .

In 1969, recorded a version for the 1970 album "". This version of the song was arranged by Mike d'Abo himself, who also played piano on the recording. The song failed to garner significant sales or airplay in the United States, but when it was re-released as a single in 1972, it managed to chart on the .

In 2000, a version of "Handbags and Gladrags" was specifically arranged by as the theme song on the BBC series The Office. Three versions were recorded:

Both vocal versions feature the vocal performance of vocalist Fin.

In series one, episode four, a version performed by (in character as ) was featured over the end credits.