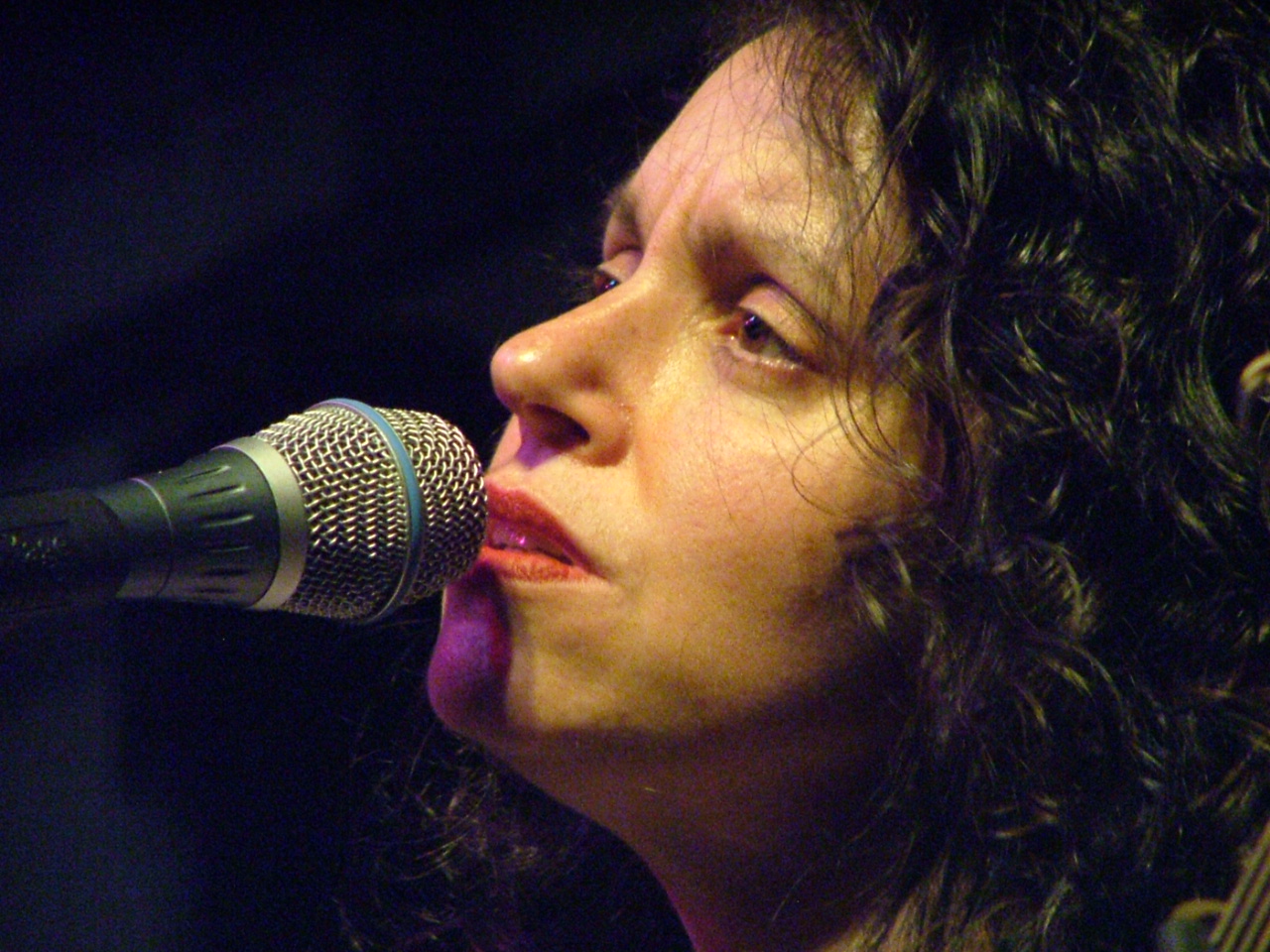 Lucy Kaplansky (born 1960) is an American folk musician based in . Kaplansky also has a PhD in from .

Kaplansky was originally from , and at the age of 18, decided not to go to college, and moved to New York City. She became involved in the city's folk music scene, particularly around , where she played with, among others, , and .

In 1983, she decided to become a psychologist, enrolling in Yeshiva University. She continued playing music while doing her PhD, and began to have some success as part of a duo with Colvin. However, when they began to attract record company interest, Kaplansky declined, choosing instead to set up a private practice and become a staff psychologist at a New York hospital. For several years, she concentrated largely on her work, and played little in the way of concerts. However, she still did some session work, such as singing backing vocals in the studio for .

By the early 1990s she found herself increasingly drawn back to music. Colvin, who by this time had experienced some commercial success, offered to produce an album for her. The result, "The Tide", a mixture of her own songs and several covers, was released by Red House Records (Greg Brown's label) in 1994. At this time, she decided to give up her psychology practice, and return to music full-time. She released four more albums before her latest, "Over The Hills," was released in 2007.

In 1998 Kaplansky joined with and to form the folk group Cry Cry Cry, which made an album and toured at length before going their separate ways. Her "Ten Year Night" album in 1999 won rave reviews and boosted her popularity, leading to performances on CBS-TV. Her album, "The Red Thread" has a hauntingly beautiful song about her experience of being a New Yorker on 9-11. Ironically, in August 2001, she played a memorable concert outside the World Trade Center.

She is in high demand as a backing vocalist on the records of others, being a semi-regular collaborator with and .

Her father was the noted mathematician . Lucy Kaplansky sometimes performs songs composed by her father (who was also an accomplished pianist) on mathematics-related themes.