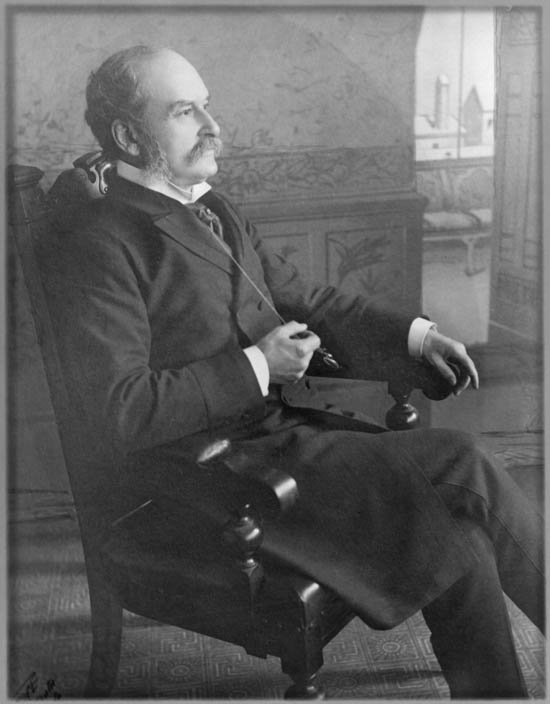 Hardy attended school at the in . He was first elected to the Ontario in 1873 and was promoted to the of Sir in 1877 as . In 1889 as Commissioner of Crown Lands, Hardy established . Entering his sixties and having been in government for over twenty years, Hardy lacked the energy and strength to take the government forward or excite the populace when he succeeded Mowat as both Premier and Attorney-General in 1896. In the 1898 election Hardy's government was returned with a narrow six seat majority due to the collapse of the agrarian party which had served as the Liberal's allies in the legislature. Exhausted and needing money, Hardy retired from politics in 1899 and died two years later.