The Military of Montenegro (Montenegrin: Vojska Crne Gore) consists of an army, navy and air force. Conscription was abolished in 2006; the military is now a fully professional standing army.

The military currently maintains a force of 3,127 active duty members. The bulk of its equipment and forces were inherited from the armed forces of the State Union of Serbia and Montenegro; as Montenegro contained the entire coastline of the former union, it retained practically the entire naval force. 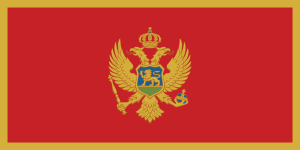 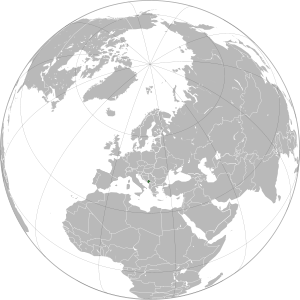 State Union of Serbia and Montenegro

Montenegro sent 31 troops and medical personnel to the ISAF mission in Afghanistan.[3]

Golubovci (Podgorica) Montenegro's only air base. Under army command. 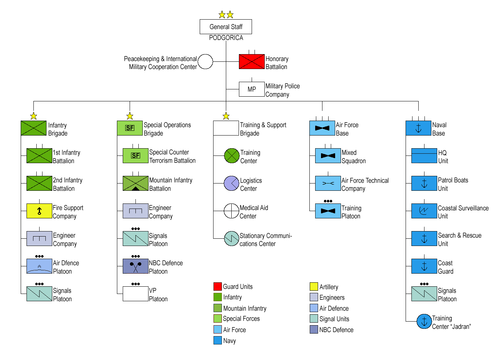 Structure of the Military of Montenegro (click to enlarge) 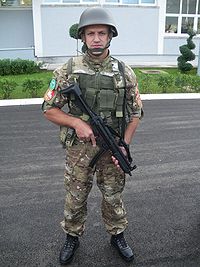 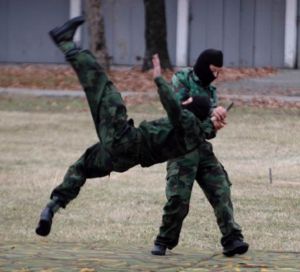 Members of the Montenegrin Special Forces participate in a tactical capabilities demonstration at the Danilovgrad Training Center in Montenegro 7 Dec. 2006

After the establishment of the Kingdom of Montenegro in 1910, Montenegro was involved in three wars with the first one being the First Balkan War, in alliance with Serbia, Greece, Romania, and Bulgaria against the Ottoman Empire. The Second Balkan War was fought between Montenegro, Serbia, Greece, Romania, the Ottoman Empire and Bulgaria with Bulgaria losing significant territory in the north, Thrace, and Macedonia.

The Military of Montenegro before 1918, the year of Montenegro's union with Serbia, was much larger than today's military. During World War I, Montenegro contributed 50,000 troops. The Commander-in-Chief was King Nikola I of Montenegro, while the General of Staff was Božidar Janković. Units included: